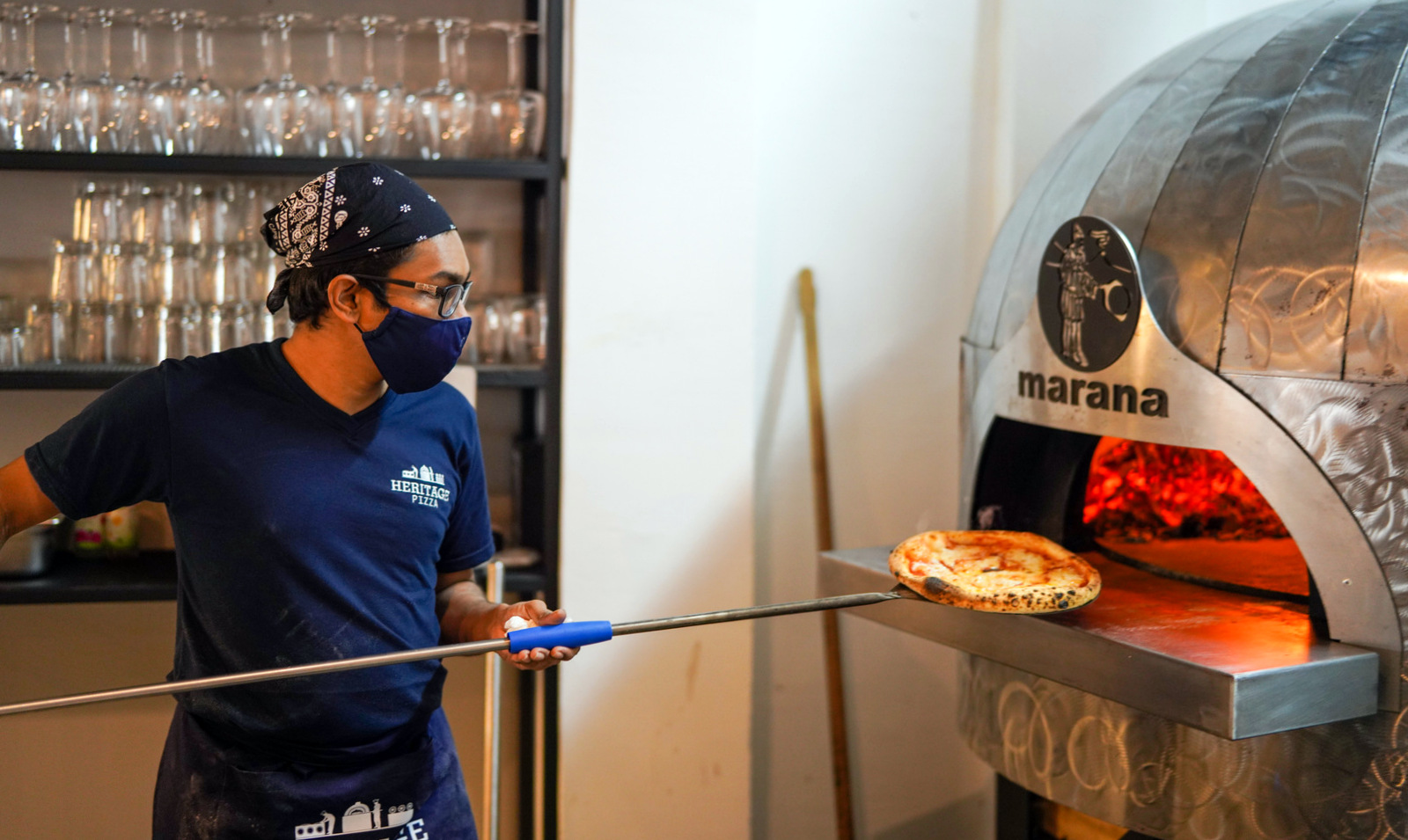 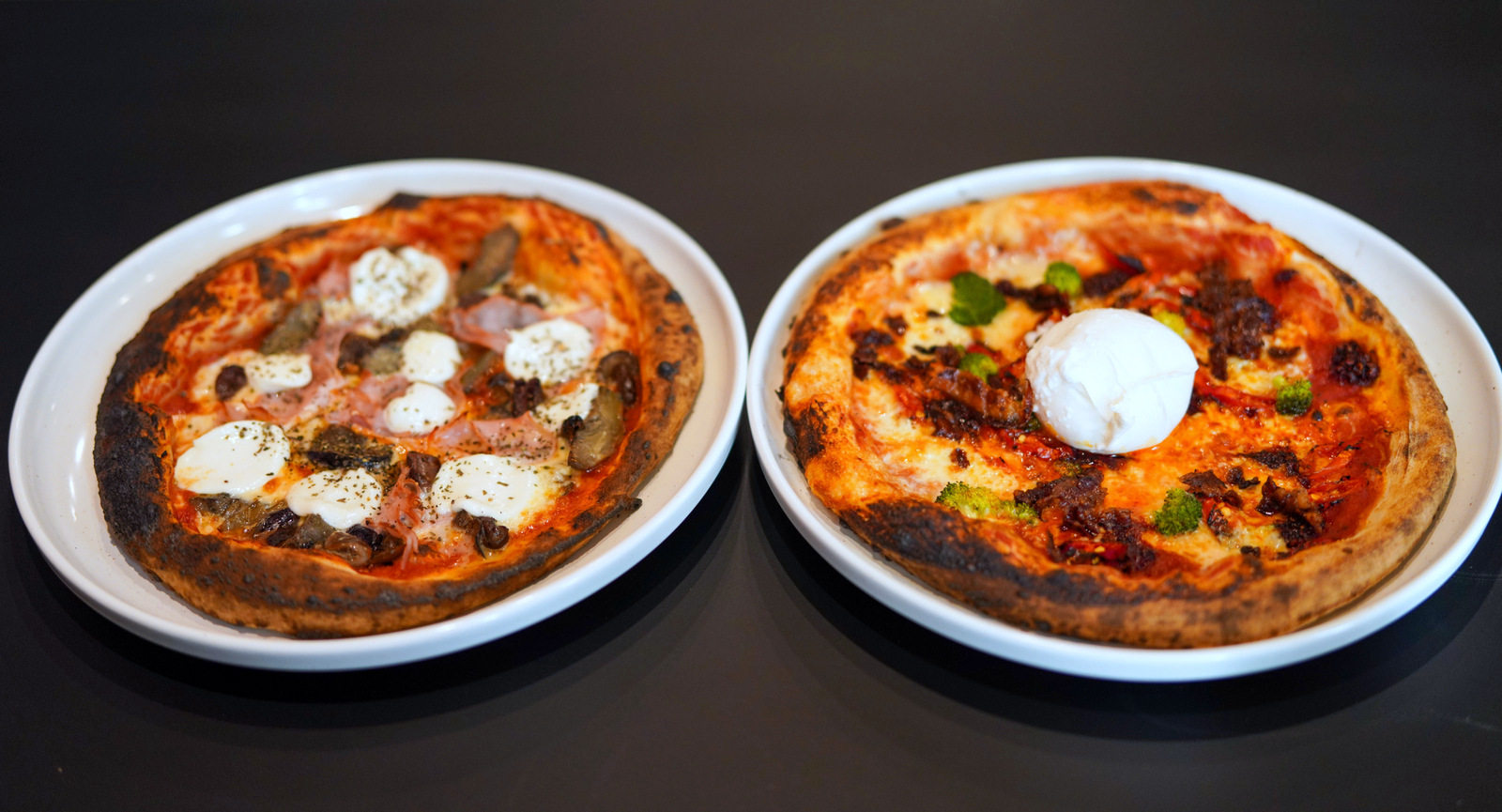 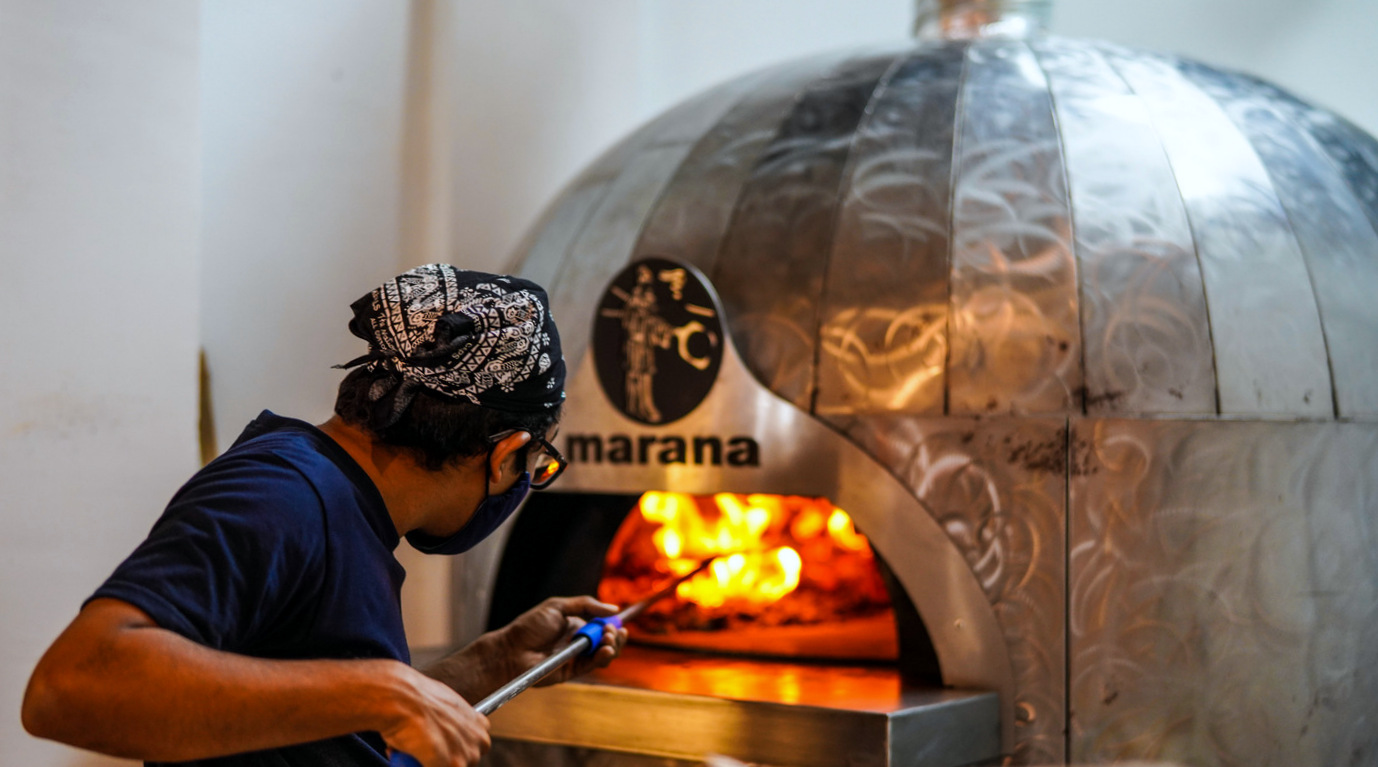 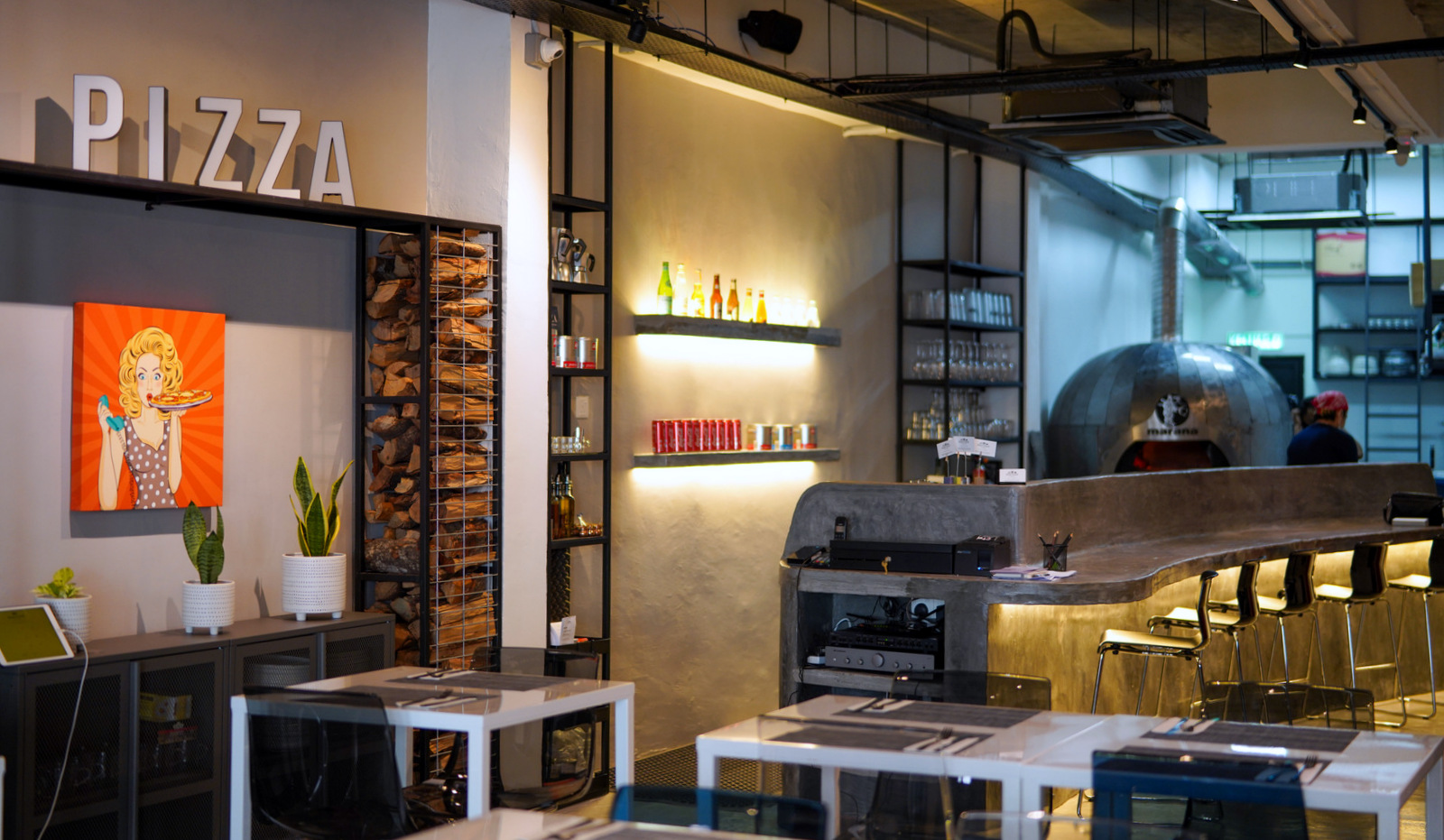 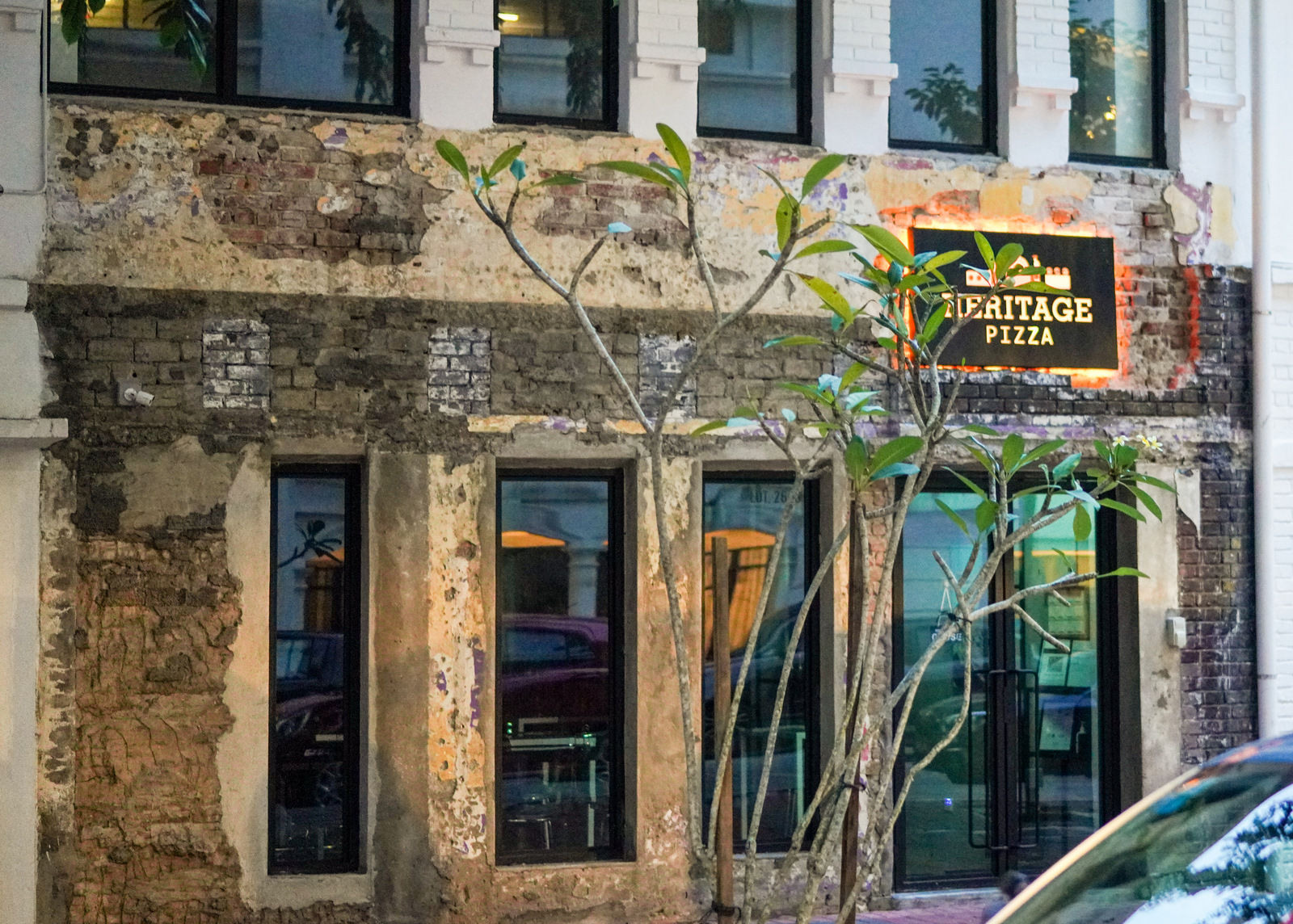 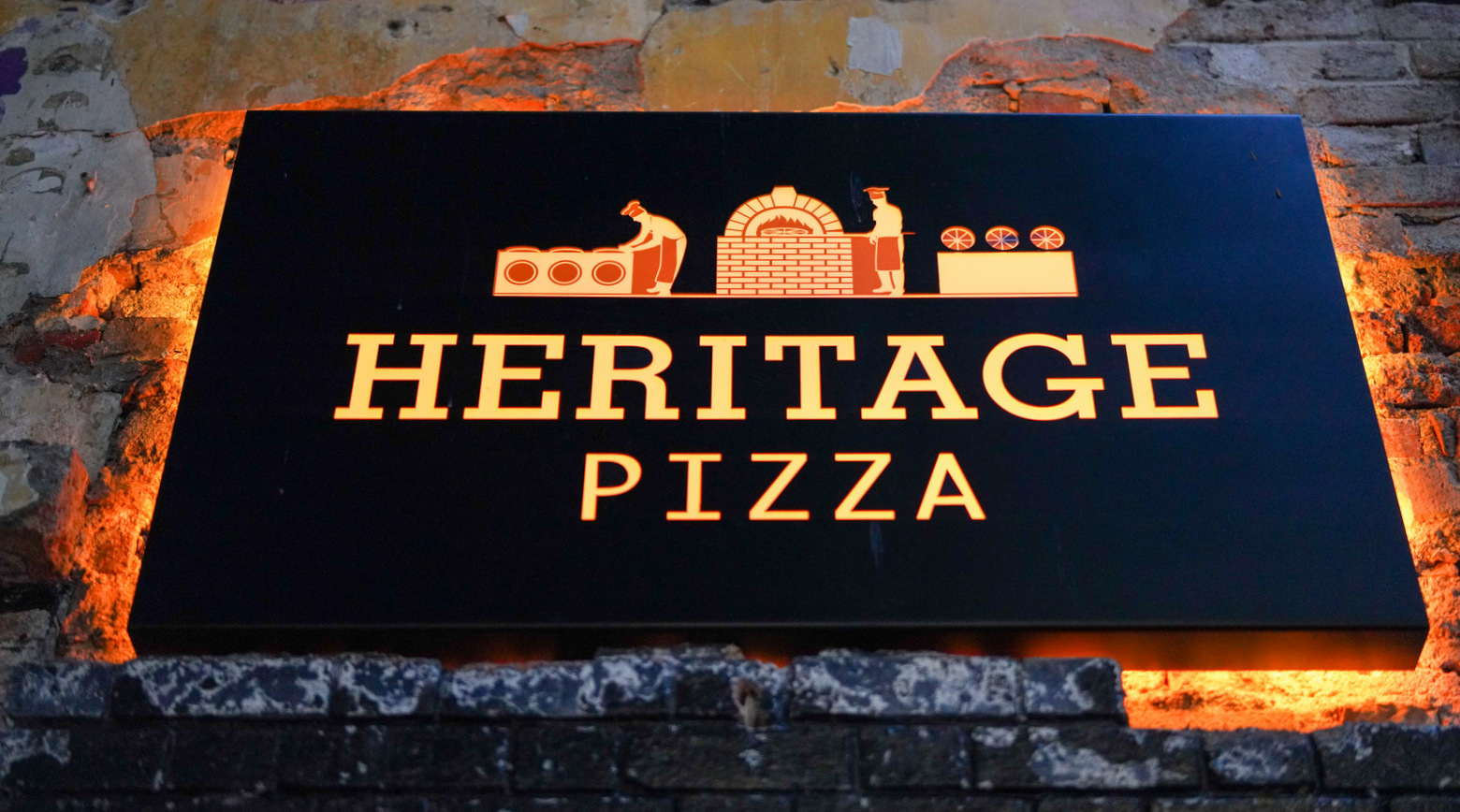 With a Milan-born founder at its helm and a Verona-built stone oven in its kitchen, Heritage Pizza strives to do justice to the legacy of Italy’s ubiquitous export. The numbers add up: At least 48 hours of cold fermentation (yielding flavoursome dough), three minutes of mangrove wood-fired cooking (preserving the freshness of the toppings), in temperatures that surge to 360 degrees Celsius (resulting in a crust with chew, crunch and char). 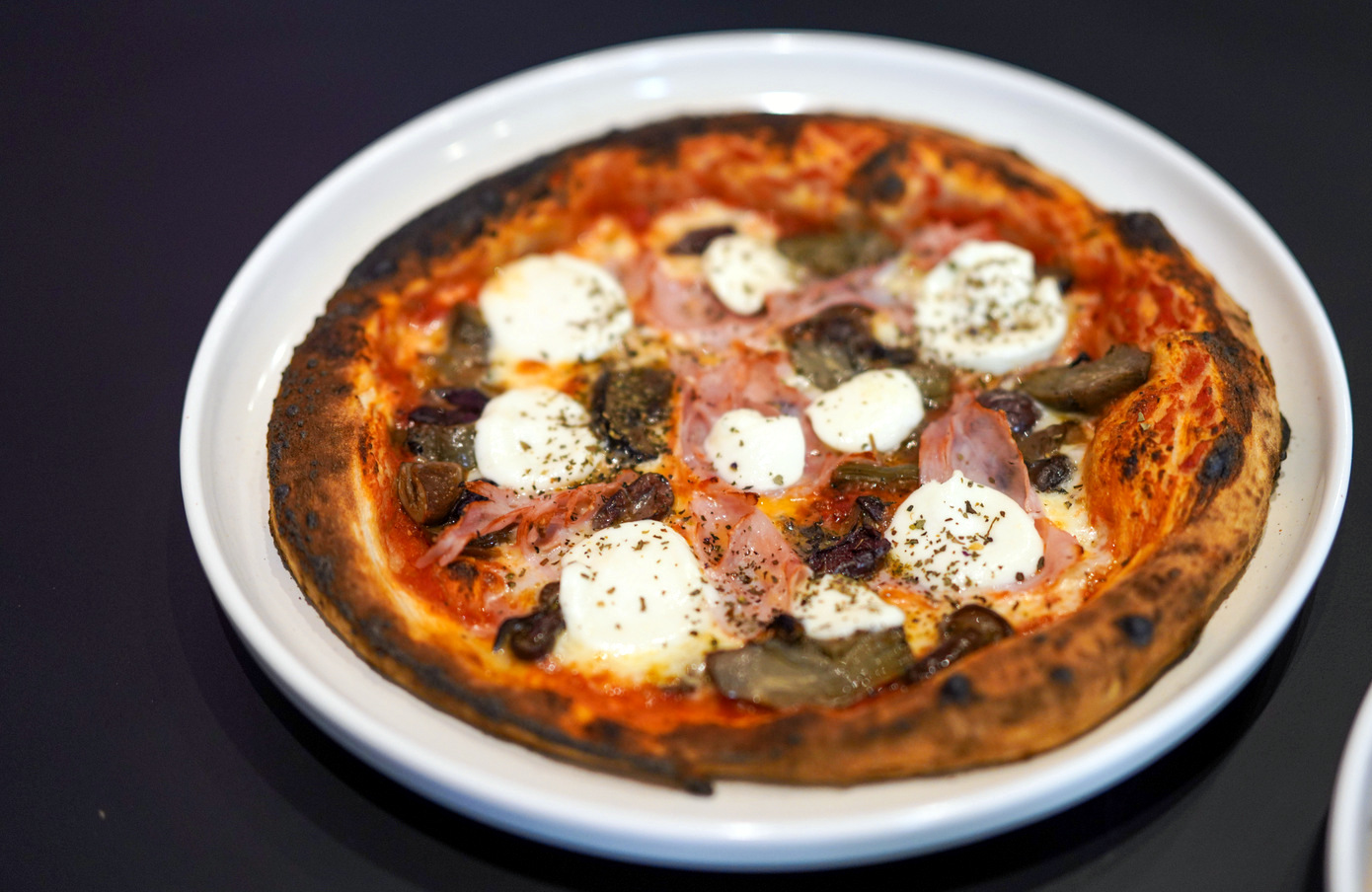 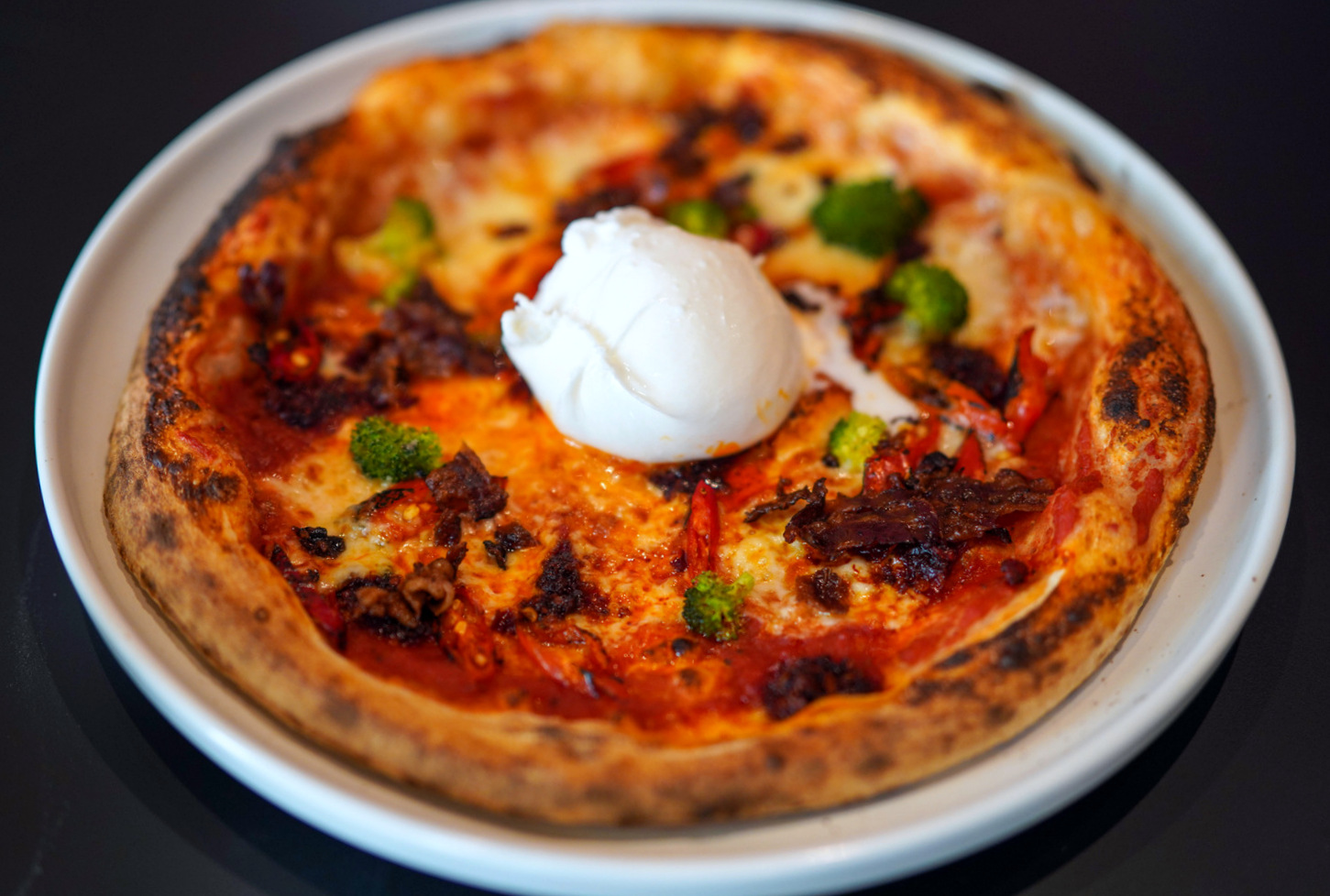 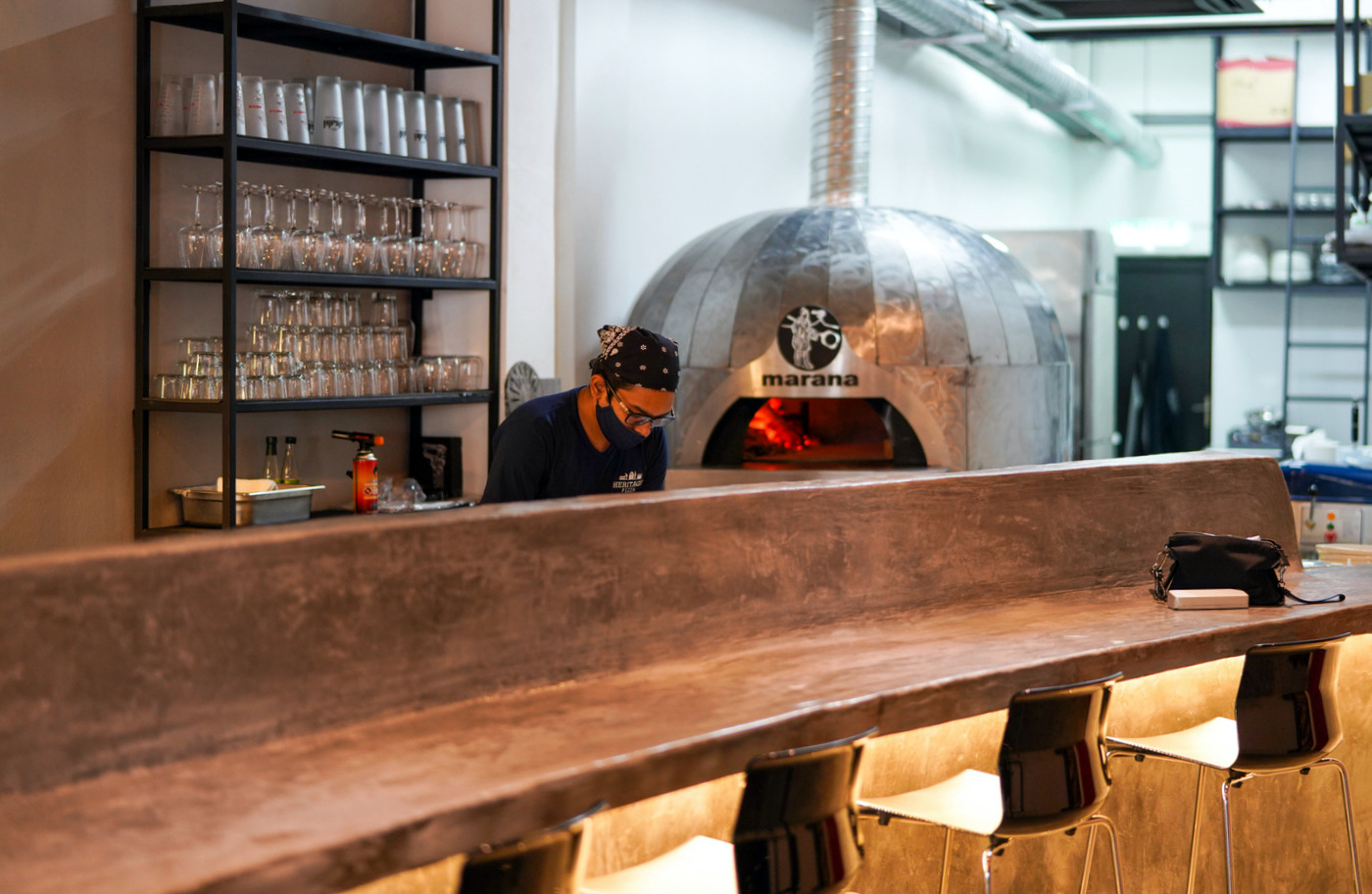 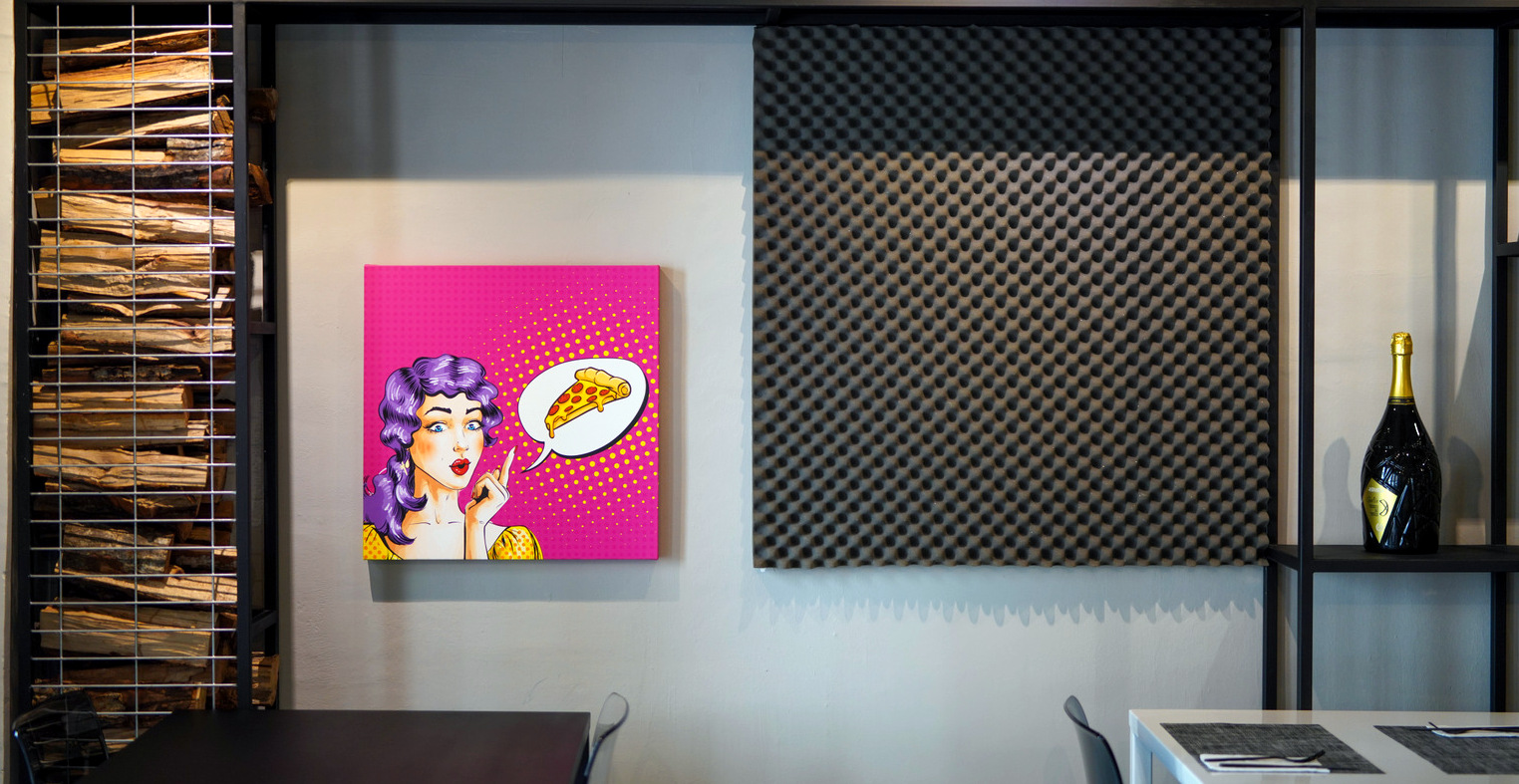 Heritage Pizza took the long route to opening; initially scheduled to launch in March, it was derailed for nearly six months after this year’s health crisis forced one of its co-founders to return to Italy. His partner pressed on, recruiting a Malaysian chef who honed his craft at The Westin Kuala Lumpur’s Prego restaurant.
The tomato-and-mozzarella-based classics are all accounted for, from the Capricciosa to the Calabrese, the former with cured Italian ham, olives, artichokes and mushrooms (RM40), the latter with ‘nduja spicy pork, crispy pancetta and broccoli (RM42). They’re very much tasty enough on their own, richly and lusciously savoury, but you can make them extra-decadent by piling on add-ons of buffalo mozzarella (RM10) or burrata (RM24). 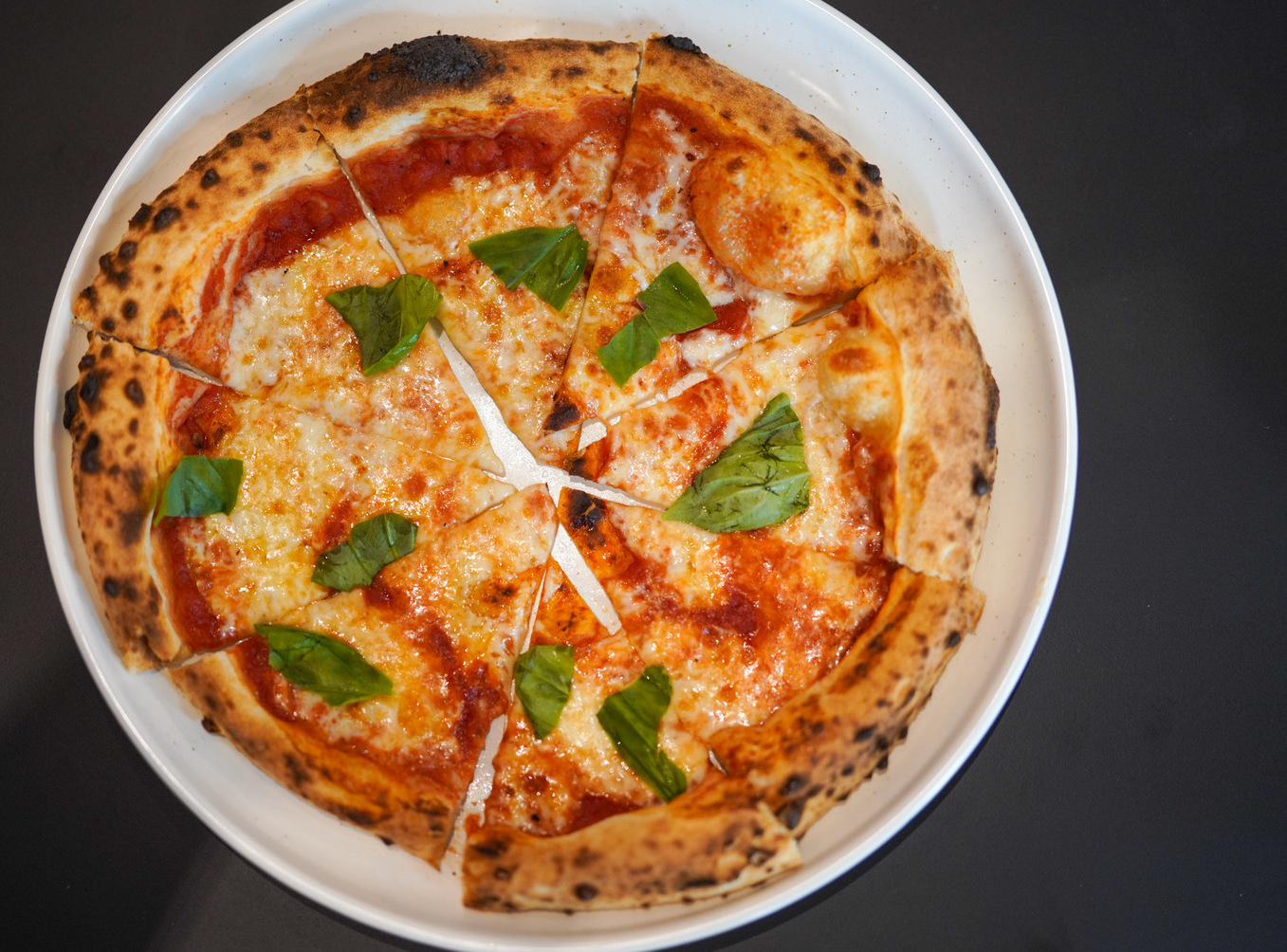 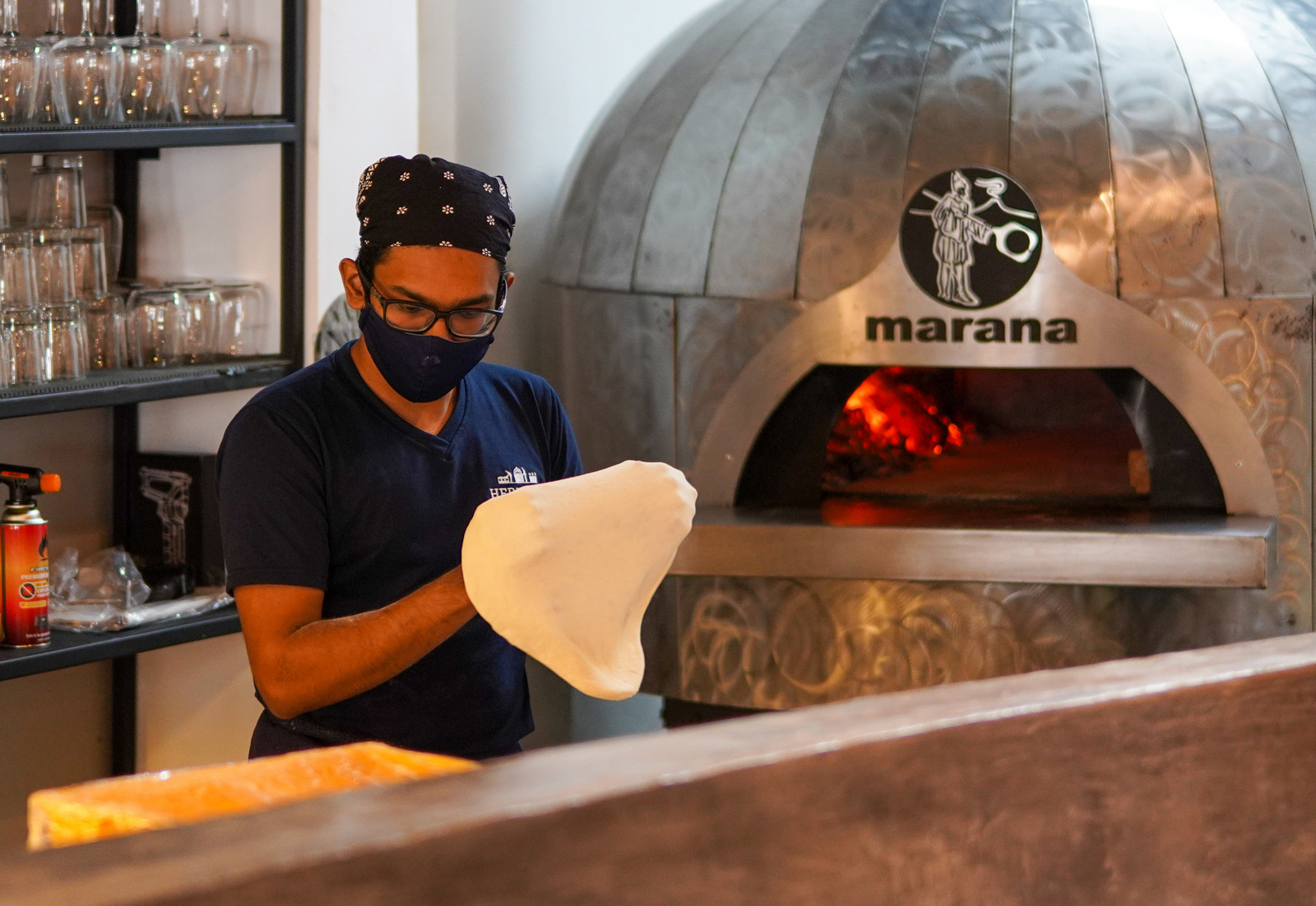 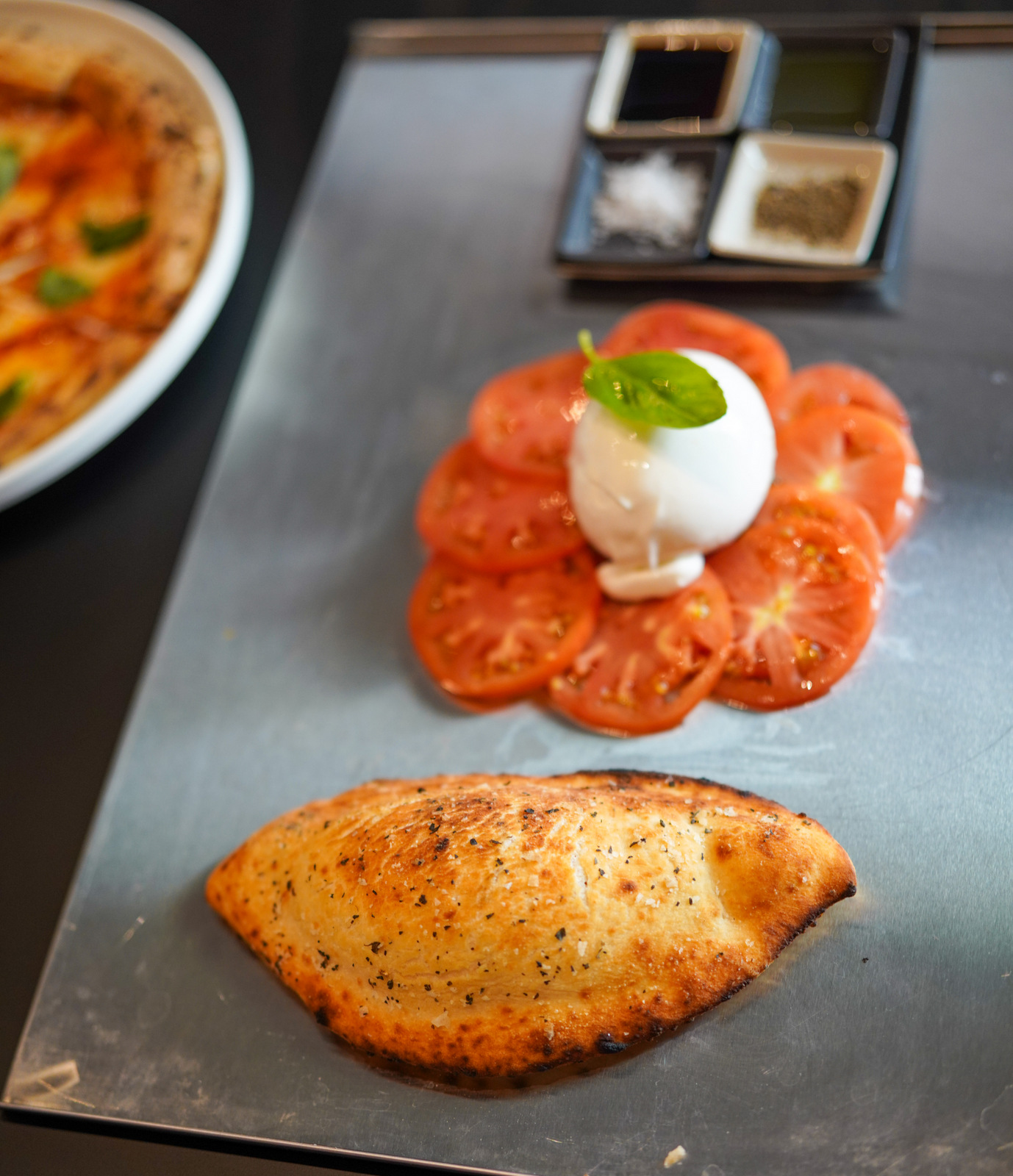 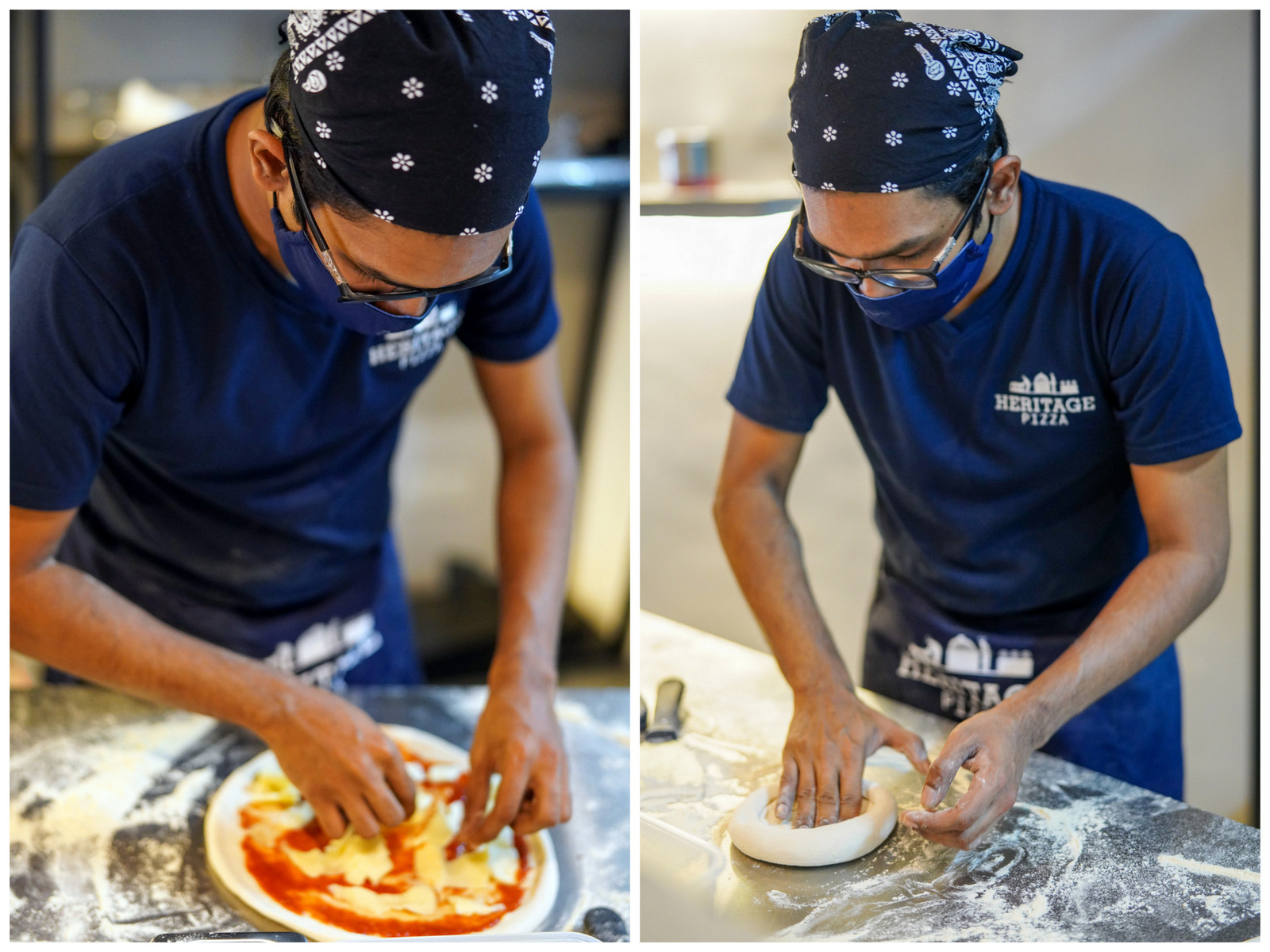 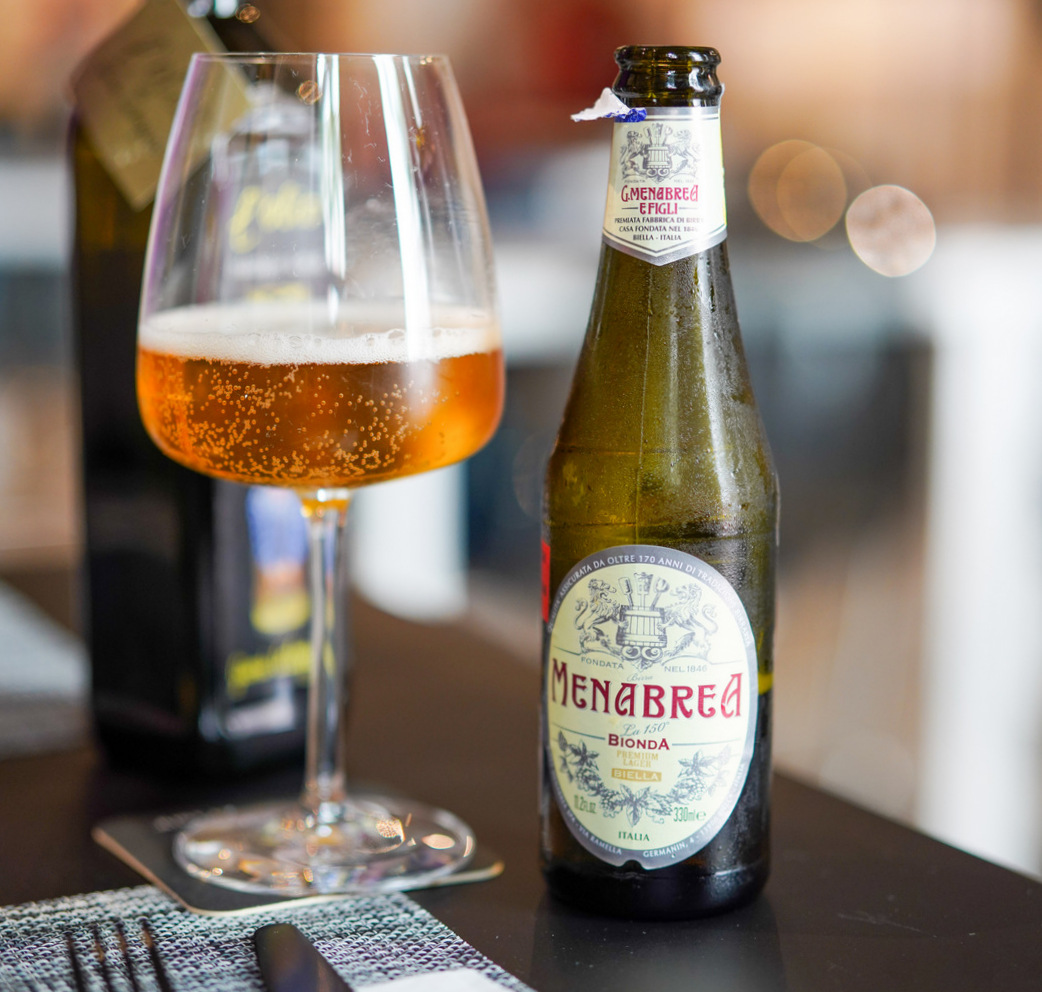 Heritage Pizza leans in on northern Italian-style pizzas, shunning the relative sloppiness and floppiness of Naples’ pizza napoletana – still, the Margherita (RM32) remains available if you enjoy a typical Neapolitan. But the best bet is to visit for lunch, when the special is burrata, beautifully soft and milky-creamy in the centre, with organic tomatoes and hot-from-the-oven calzone bread (RM54). Wine is not currently available, but Piedmont’s Birra Menabrea beer is. 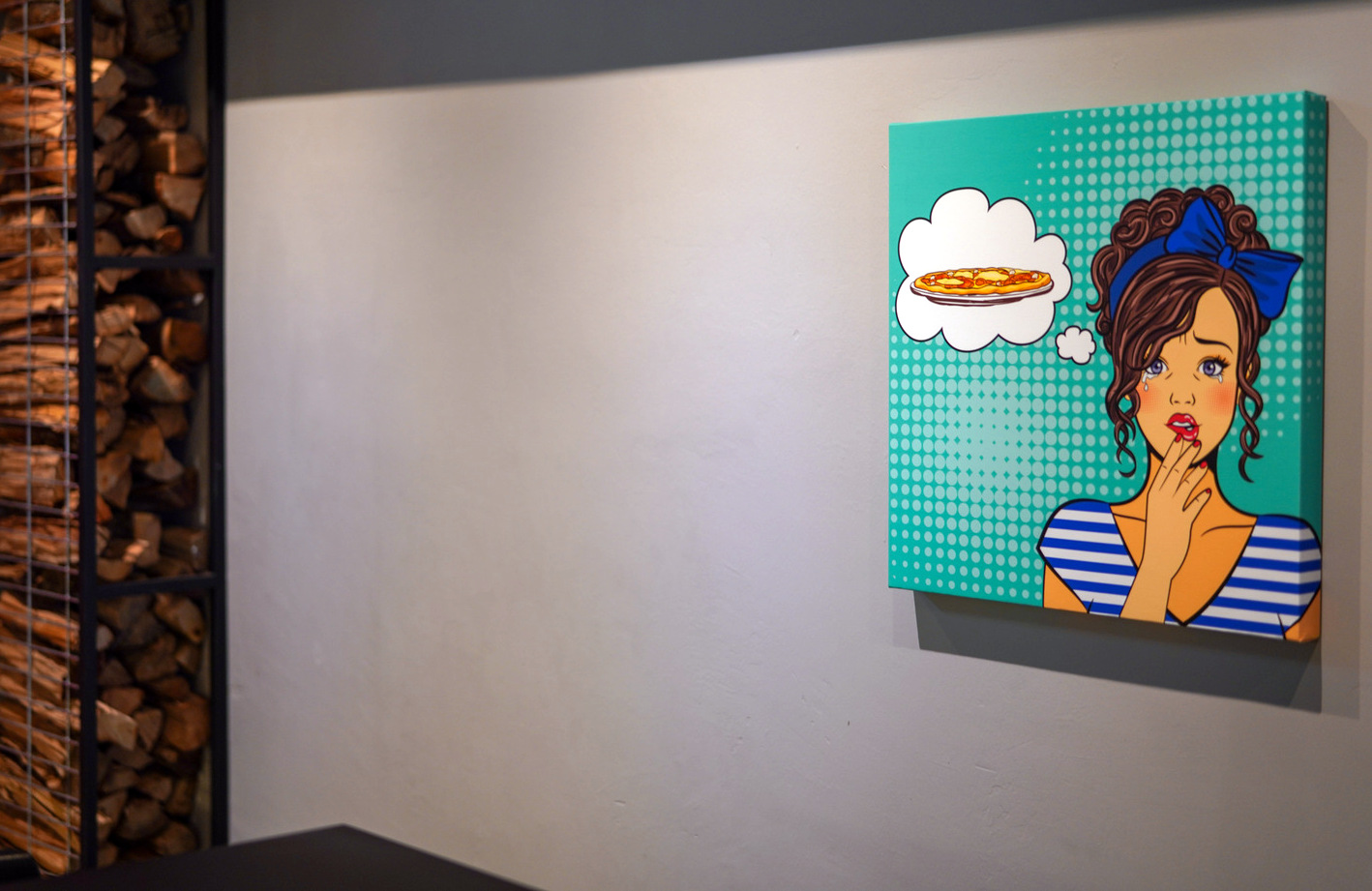 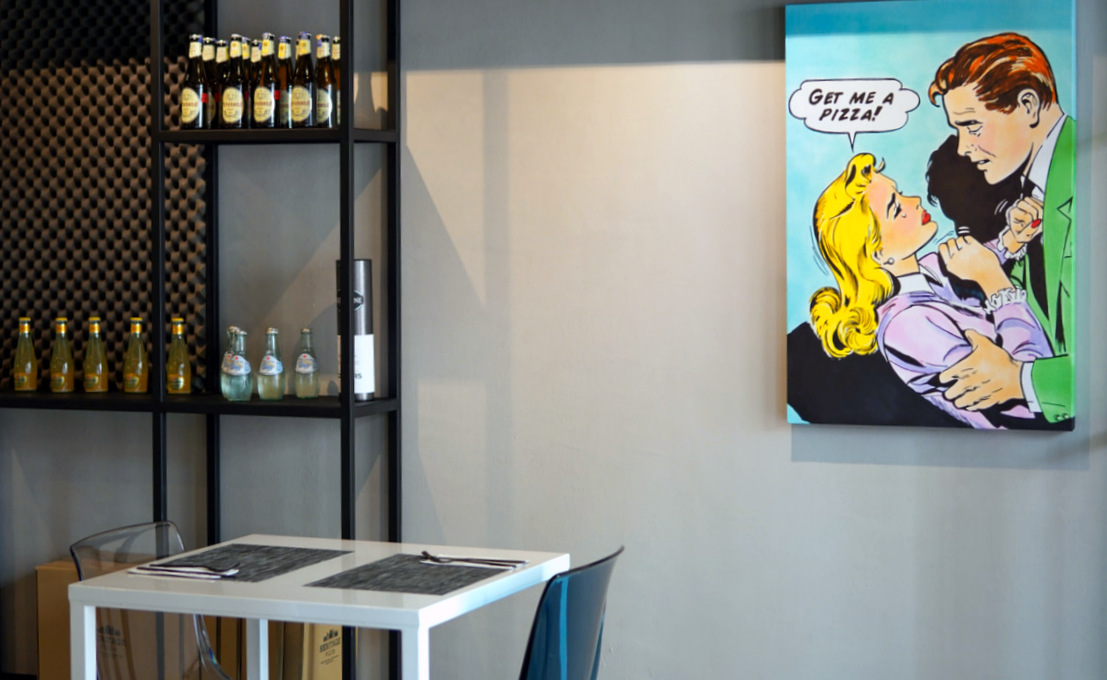 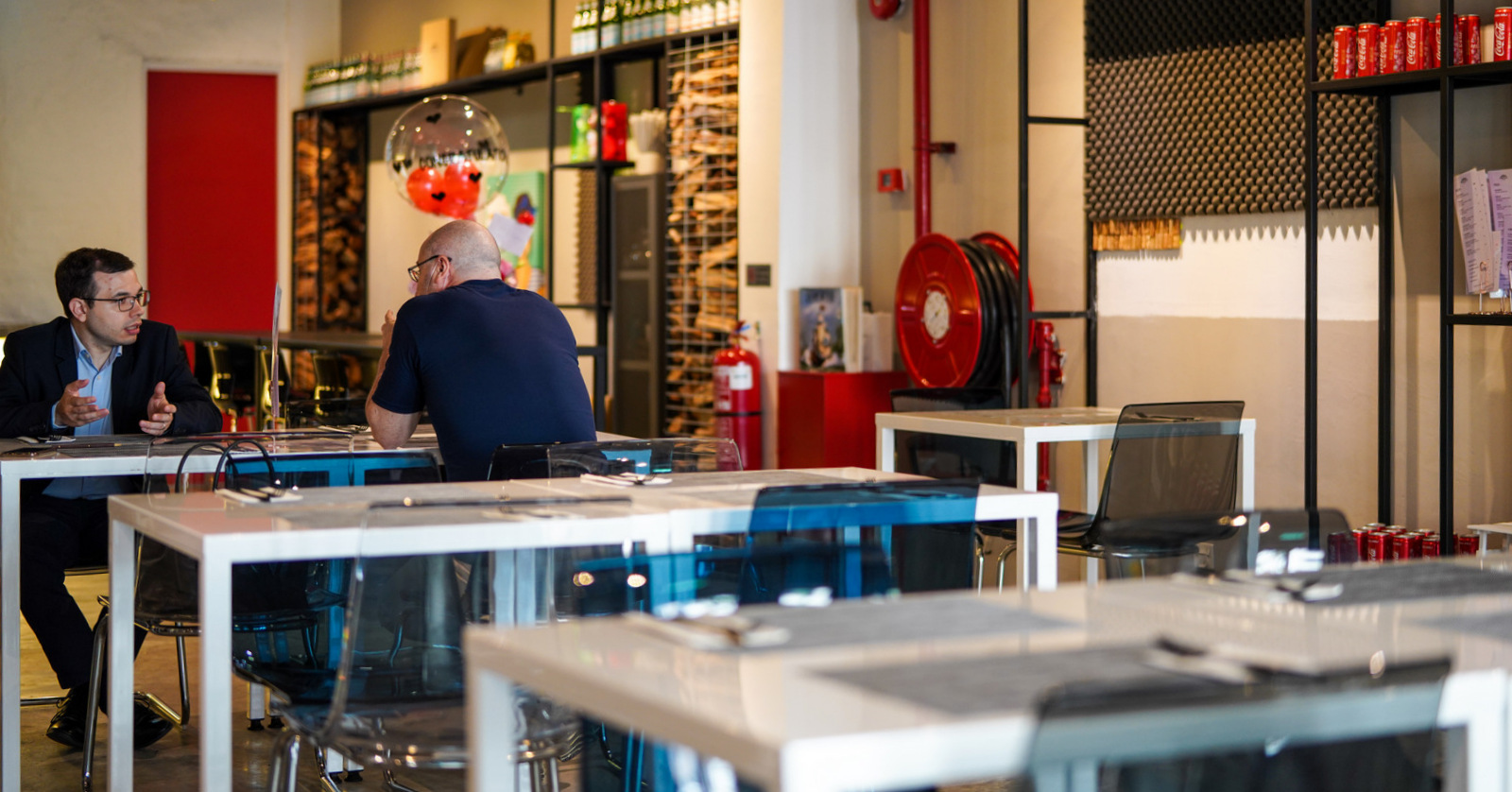