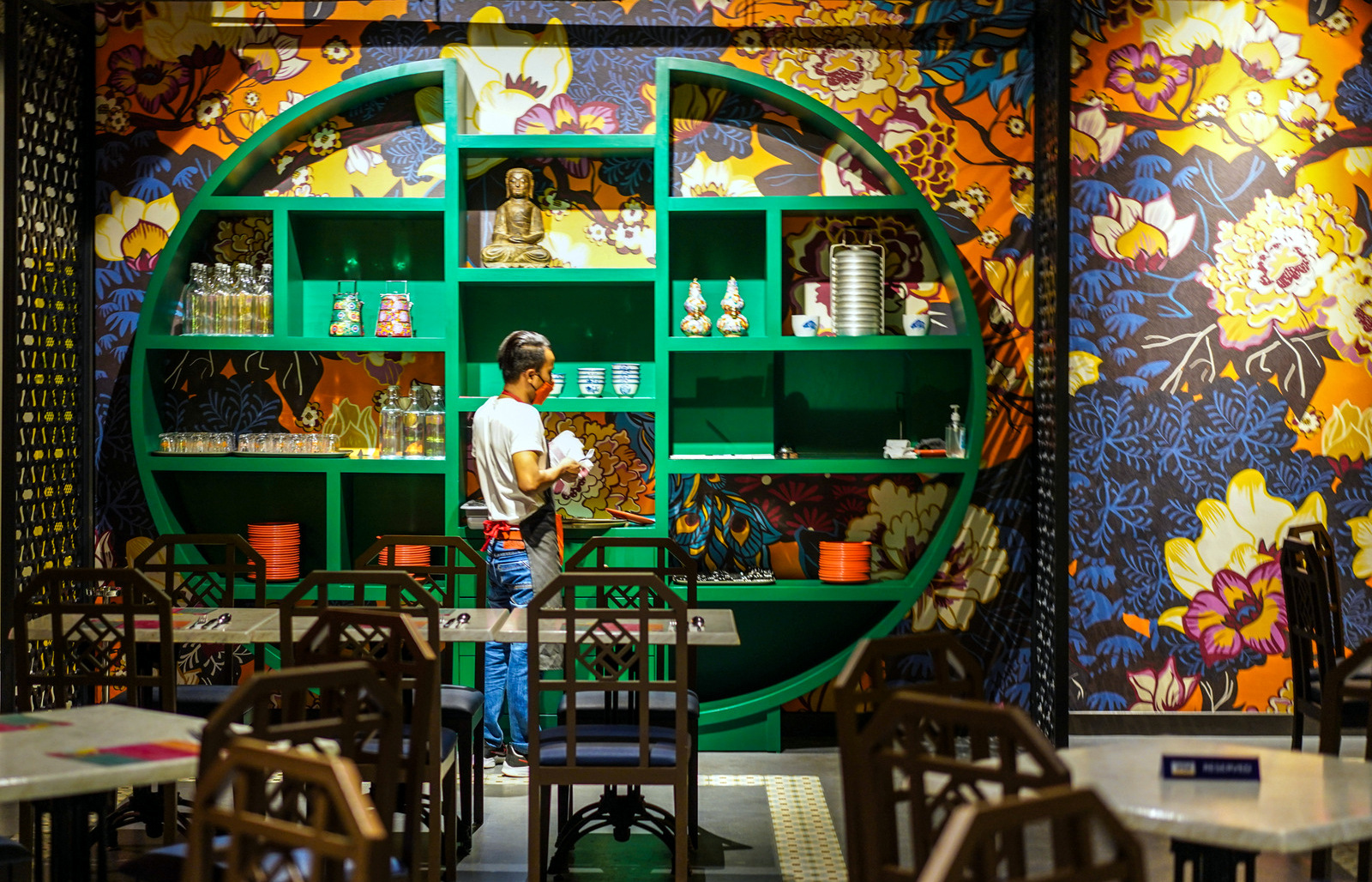 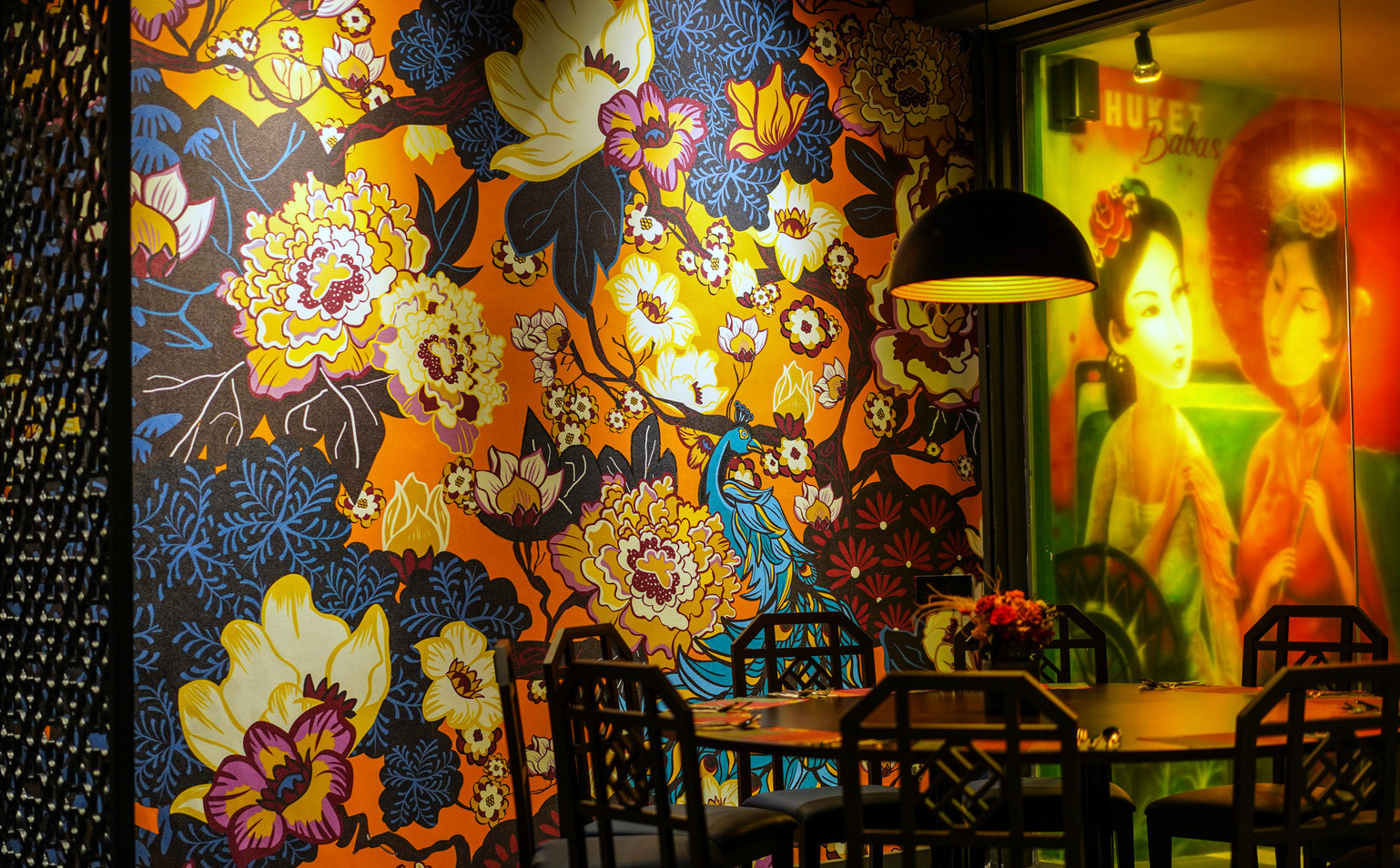 Powered by Peranakan and Thai inspirations, Phuket Babas potently reimagines the classics of both cuisines from a contemporary lens, recasting everything from pie tee to moo ping. Longtime readers might realise that we rarely tread into Klang, but this restaurant’s premise proved irresistible. 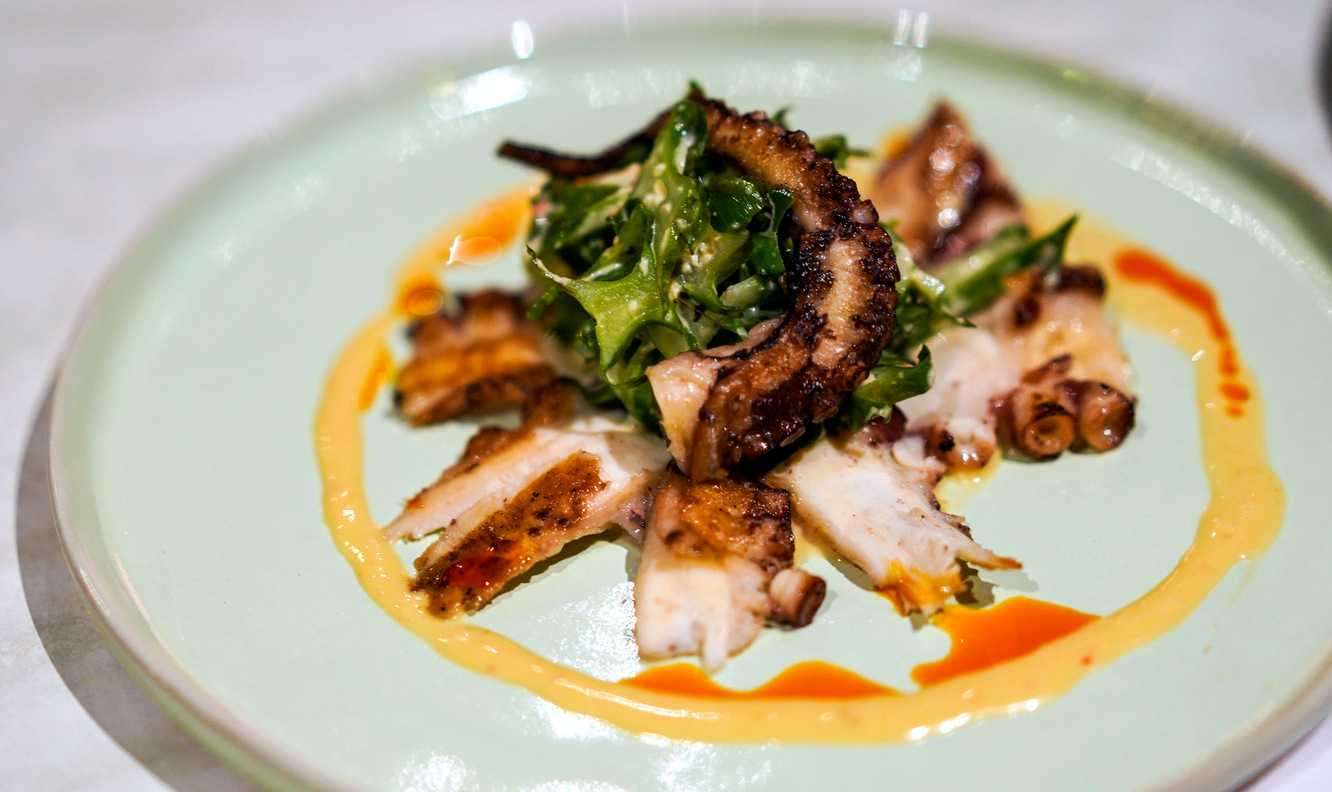 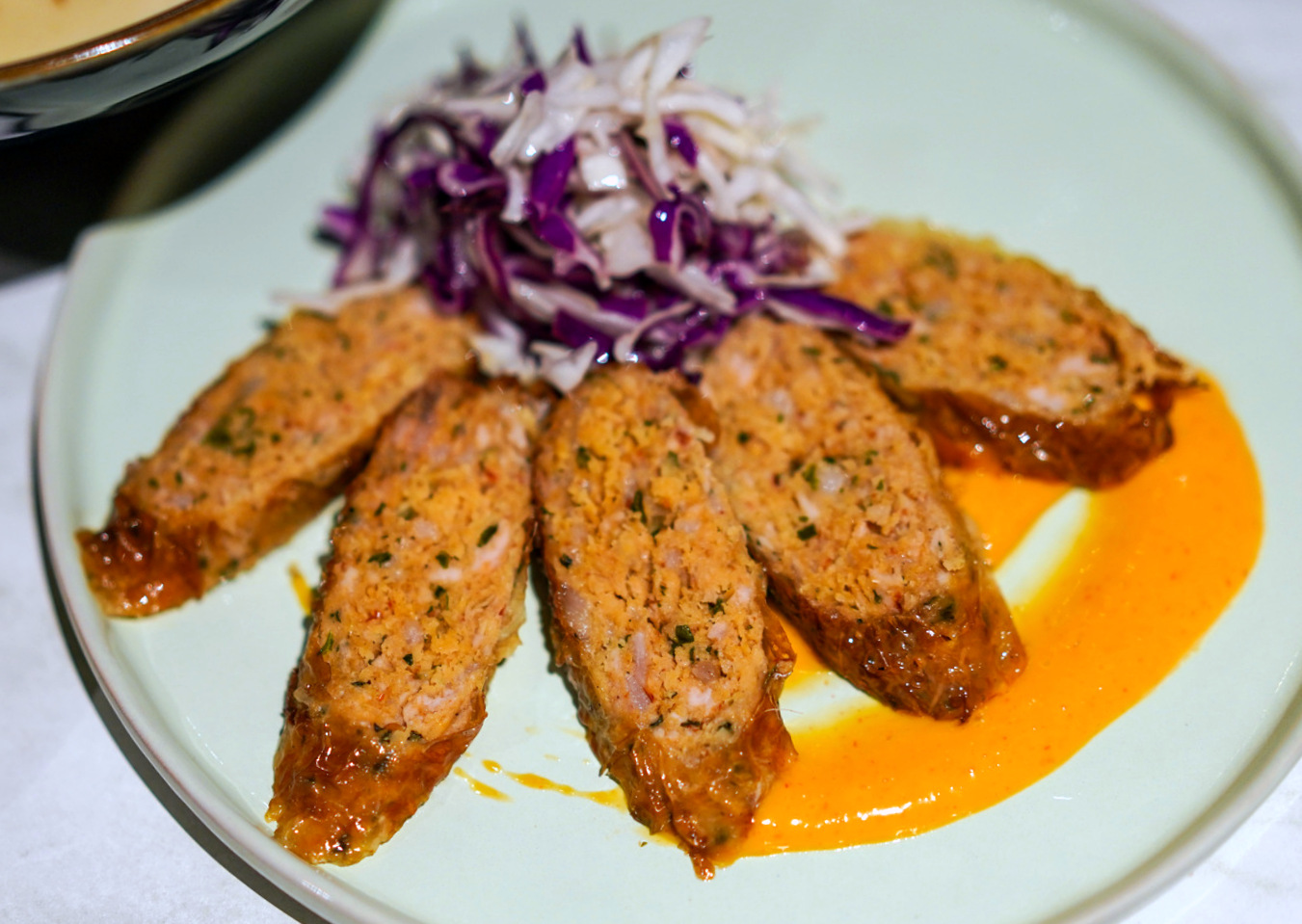 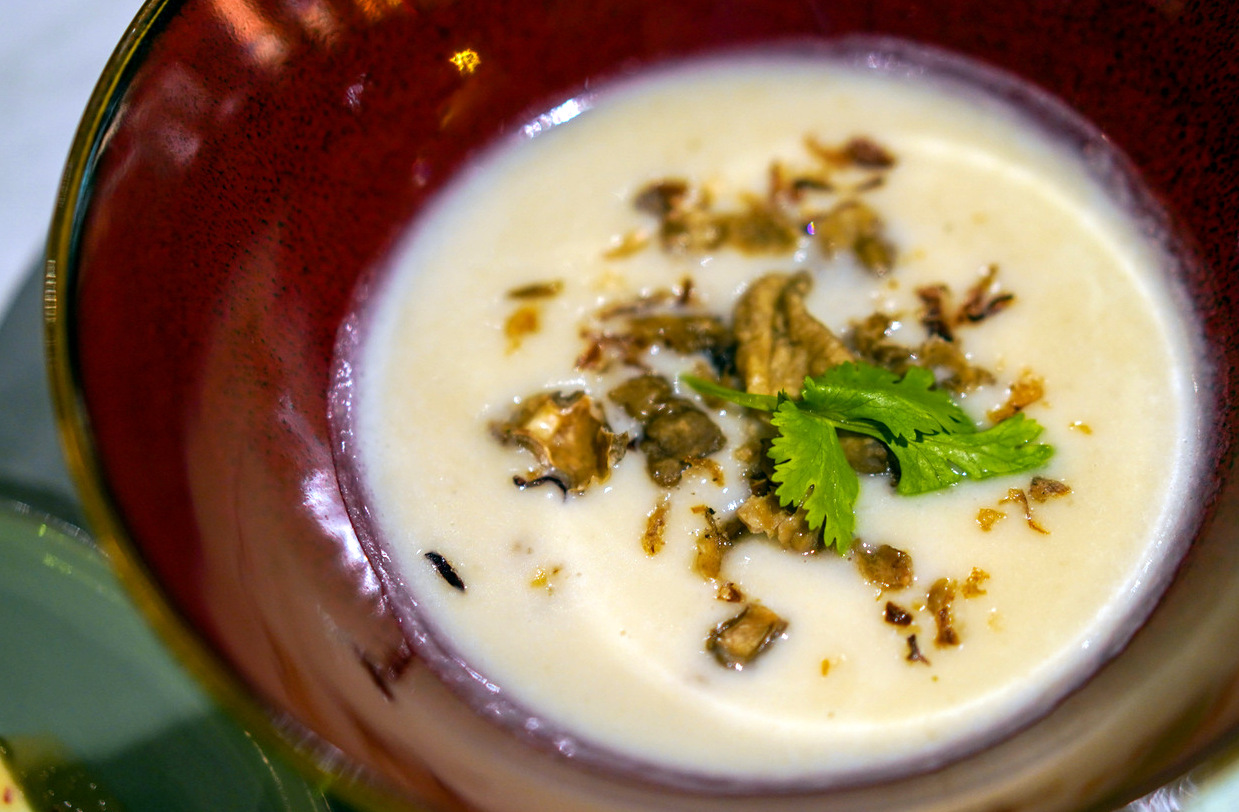 Two starters feature sauces that shimmer with intrigue: Try the smoky grilled Spanish octopus, crunched up with four-angled beans, with a house-made cincalok dressing that encircles the octopus to double the sea’s depth of flavour on this plate (RM40), and the sai uoa lobak, showcasing savoury sliced Chiang Mai-style sausage with a lively ginger-cabbage salad and spicy sriracha hollandaise (RM22). There’s also an unconventional but undeniably delicious cream of potato soup, showered not only with fried shallots but crispy pork intestines for a pungent punch (RM16). 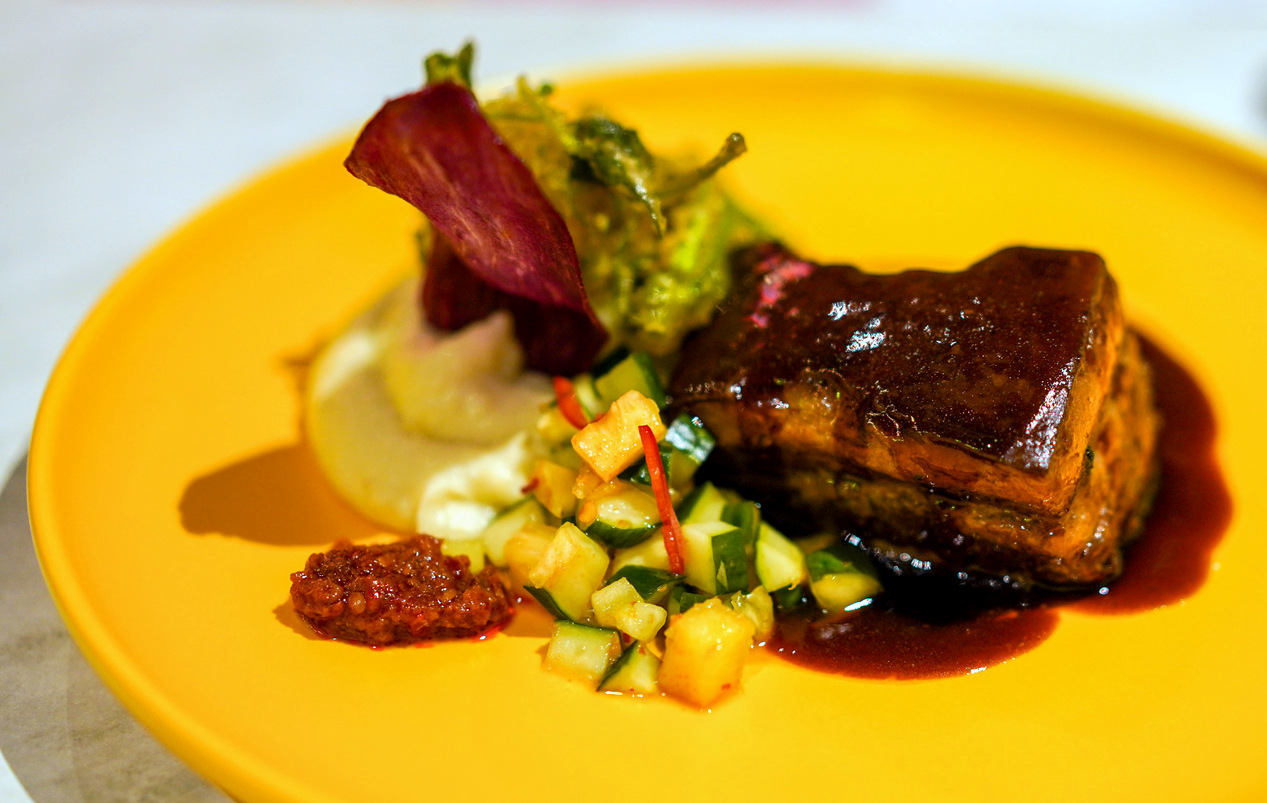 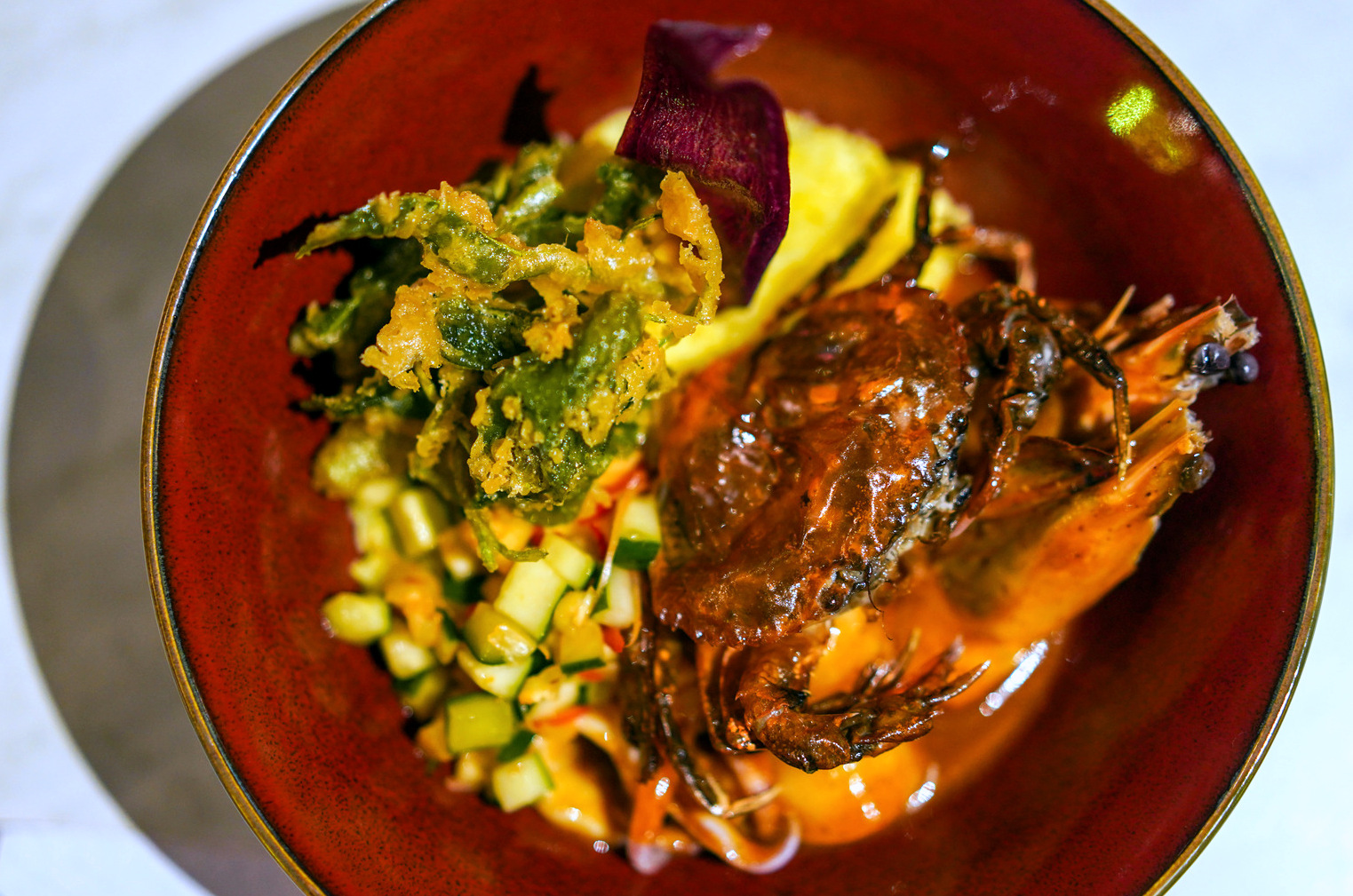 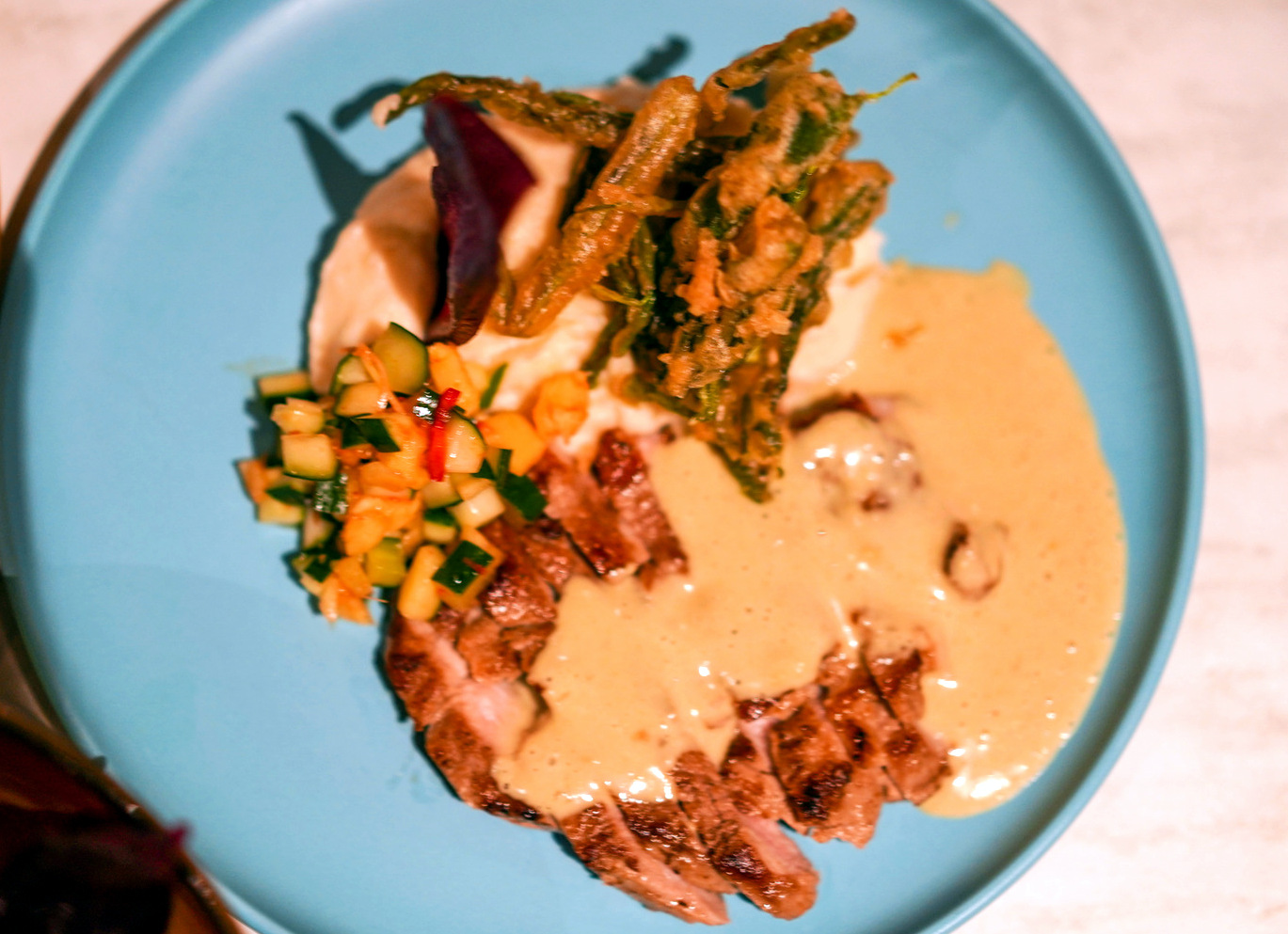 From Nyonya pongteh to Kristang devil’s curry, the mains reinterpret Malaccan favourites in unfamiliar fashion.
You’ve never had pork pongteh like Phuket Baba’s olive-fed Spanish pork belly, soft and succulent, slick in a smooth, sultry bean paste sauce, partnered with pickles and mashed potatoes for pongteh thrust pleasurably into the 21st century (RM35).
The fiery wallop of a devil’s curry paste turns up the heat in a seafood mix of prawns, soft-shell crab, squid and scallops over turmeric rice for a hearty, playful bowl (RM42).
Also notable is the marriage of Southeast Asian inflections for the pork collar, glazed subtly with belacan, slathered creamily with red curry sauce (RM33). 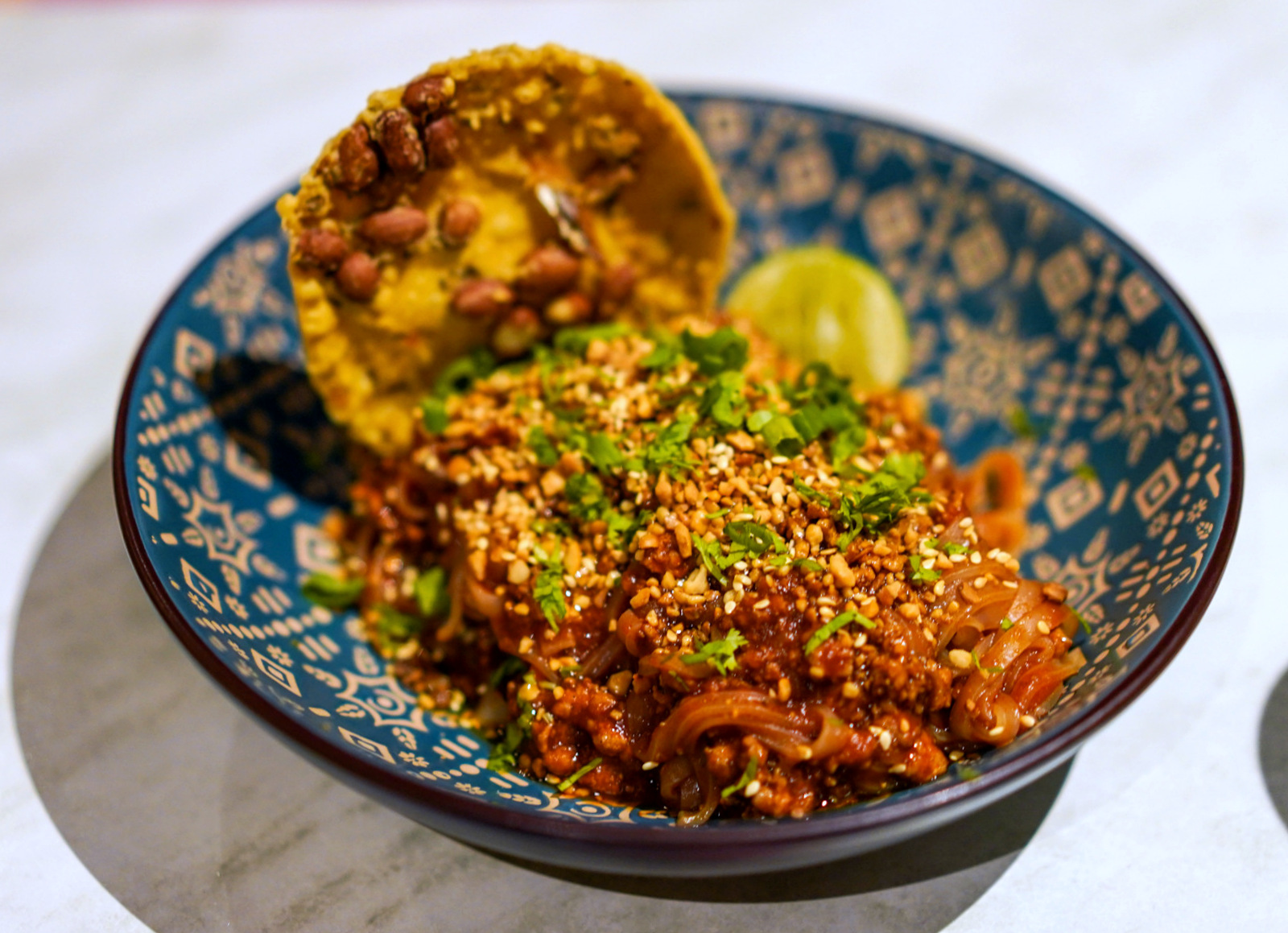 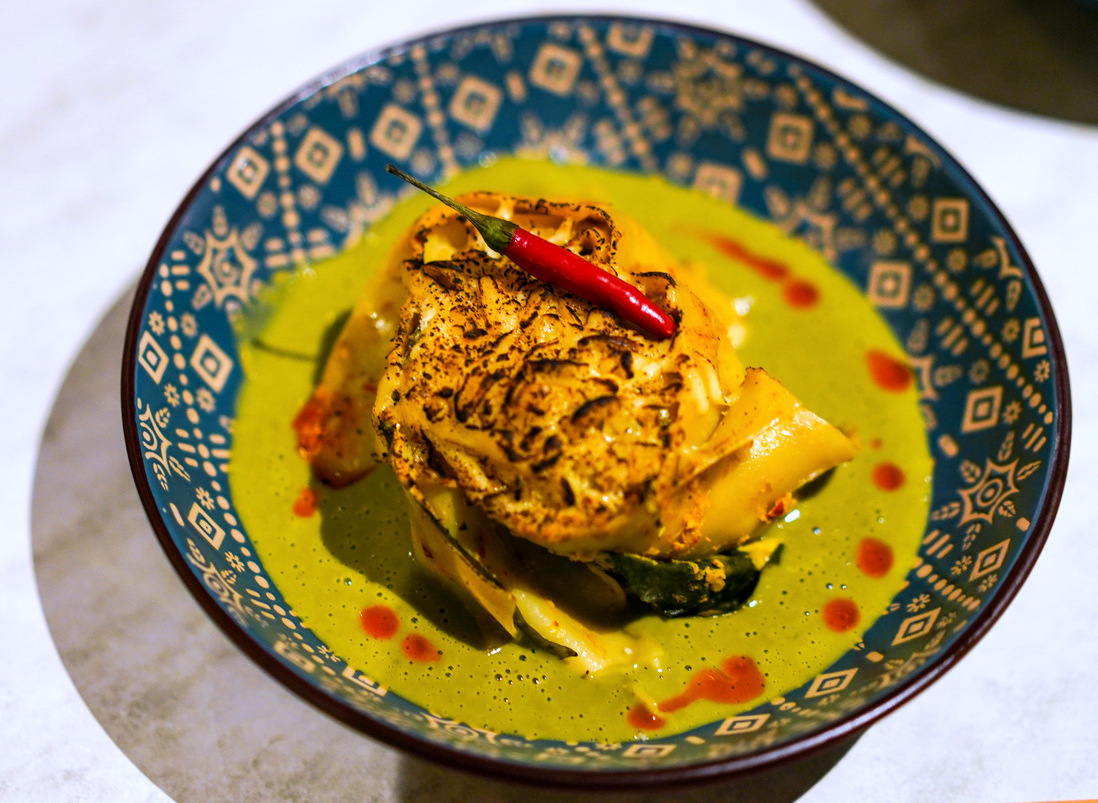 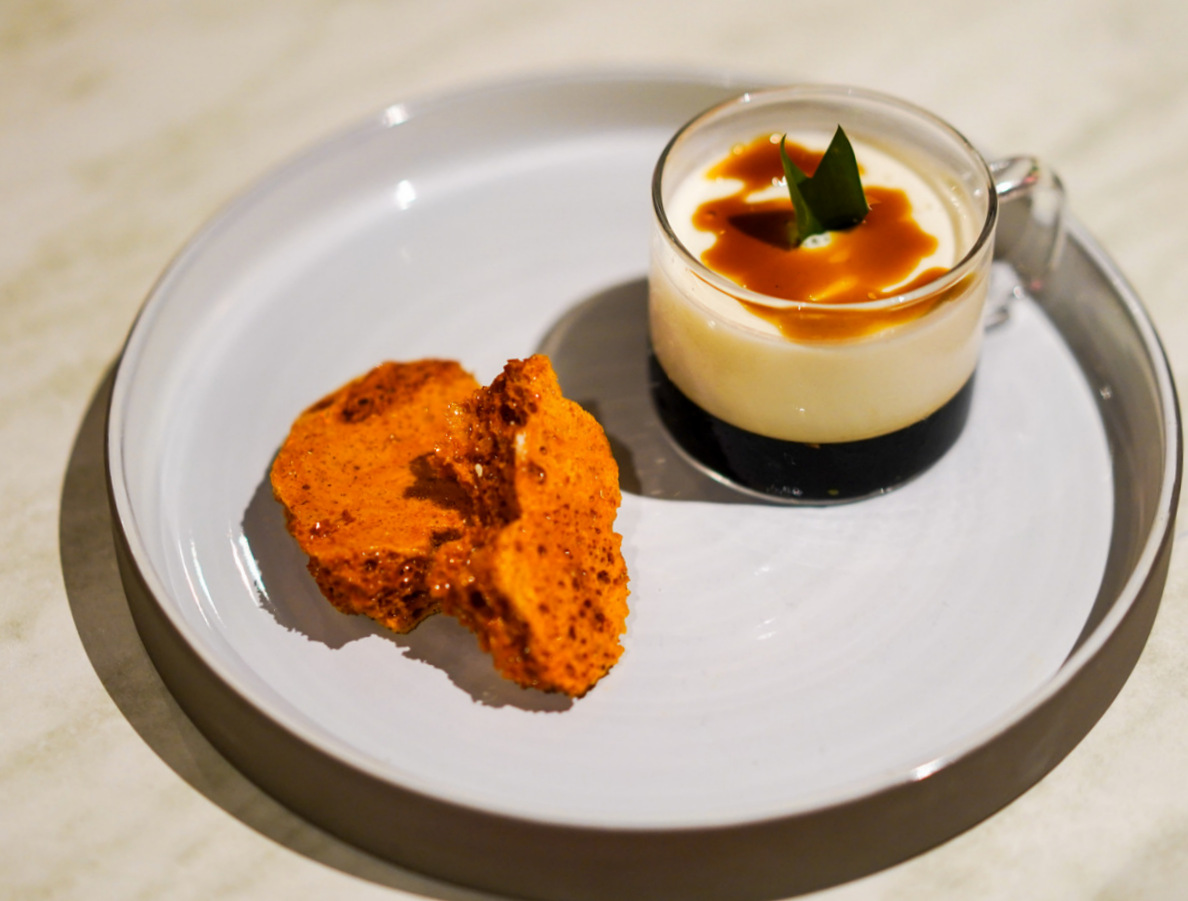 We admire Phuket Baba’s ability to consolidate its influences and create fresh recipes without losing their original flavours.
Pad thai bolognese might sound like an abomination, but it harmoniously brings together Bangkok and Bologna, its rich pork ragu blanketing pasta with a wealth of peanuts, sesame seeds, garlic oil, coriander and lime, with the final flourish of a rempeyek cracker – more thoughtful, textured and triumphant than the typical rendang pasta or green curry pasta (RM28).
Otak-otak lasagna is another should-try, with coconut-flavoured sea bass wrapped in flat pasta sheets, torched and layered with cheese and egg, splashed with a herbaceous daun kaduk cream sauce, brimming with Southeast Asian flavours in a European bundle of joy (RM30).
The panna cotta is the message to end on, a coconut milk concoction that’s as delicate as tau fu fah, sprinkled with gula Melaka syrup, cushioned with Guinness for a malty bitterness that’s mellowed out by honeycomb biscuits on the side (RM15). 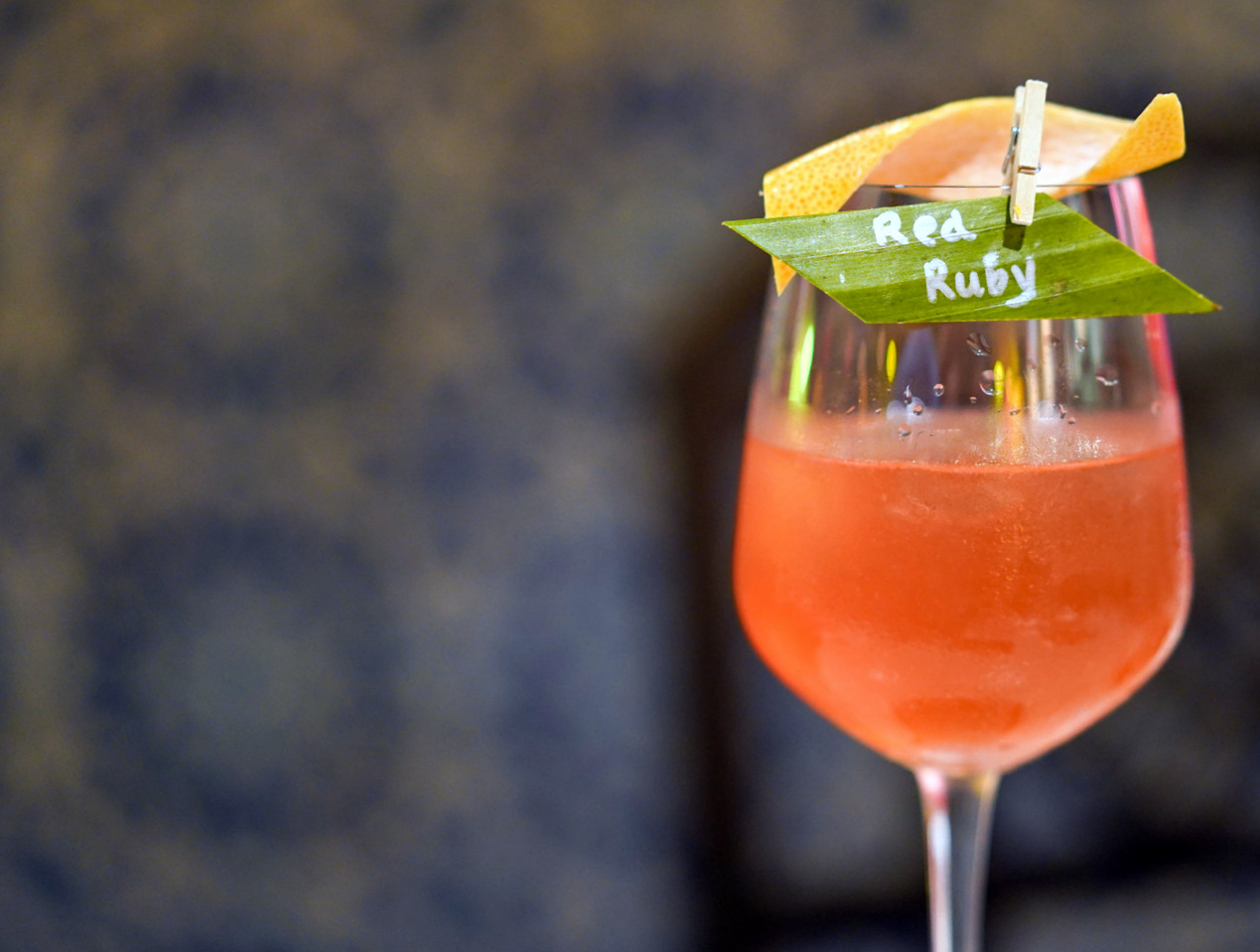 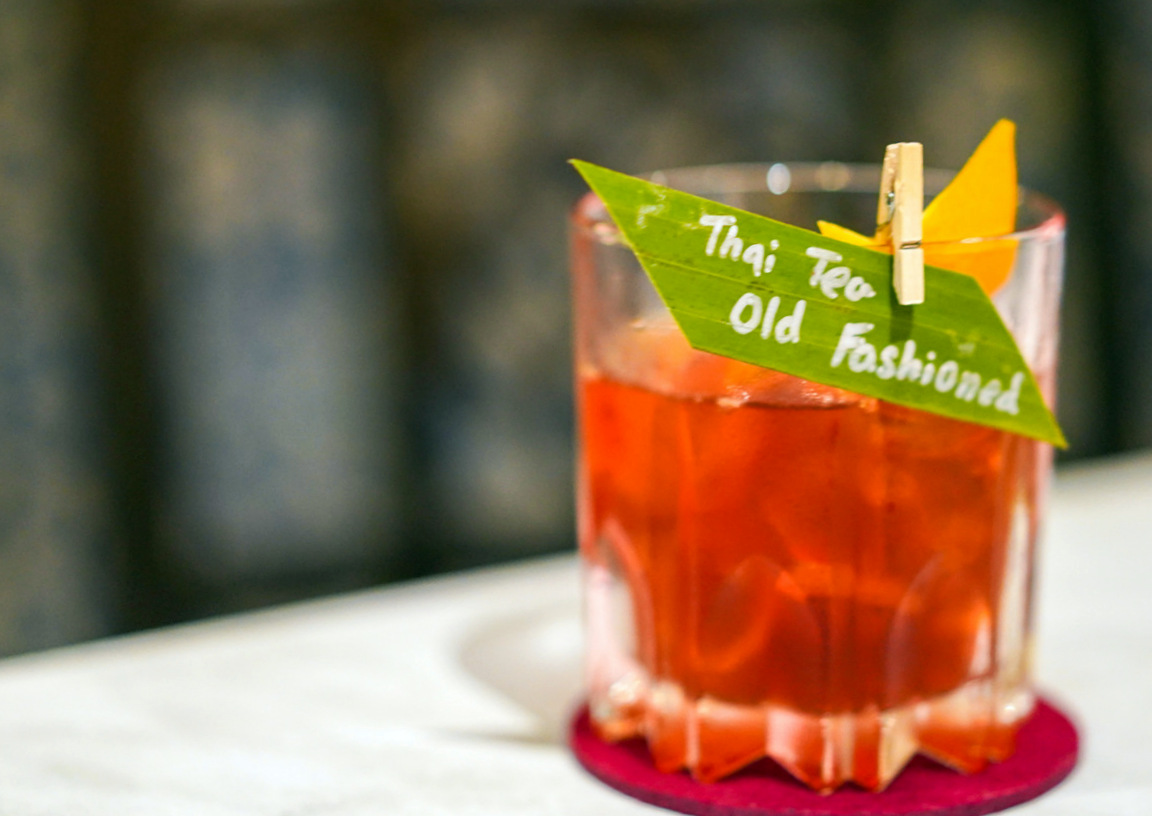 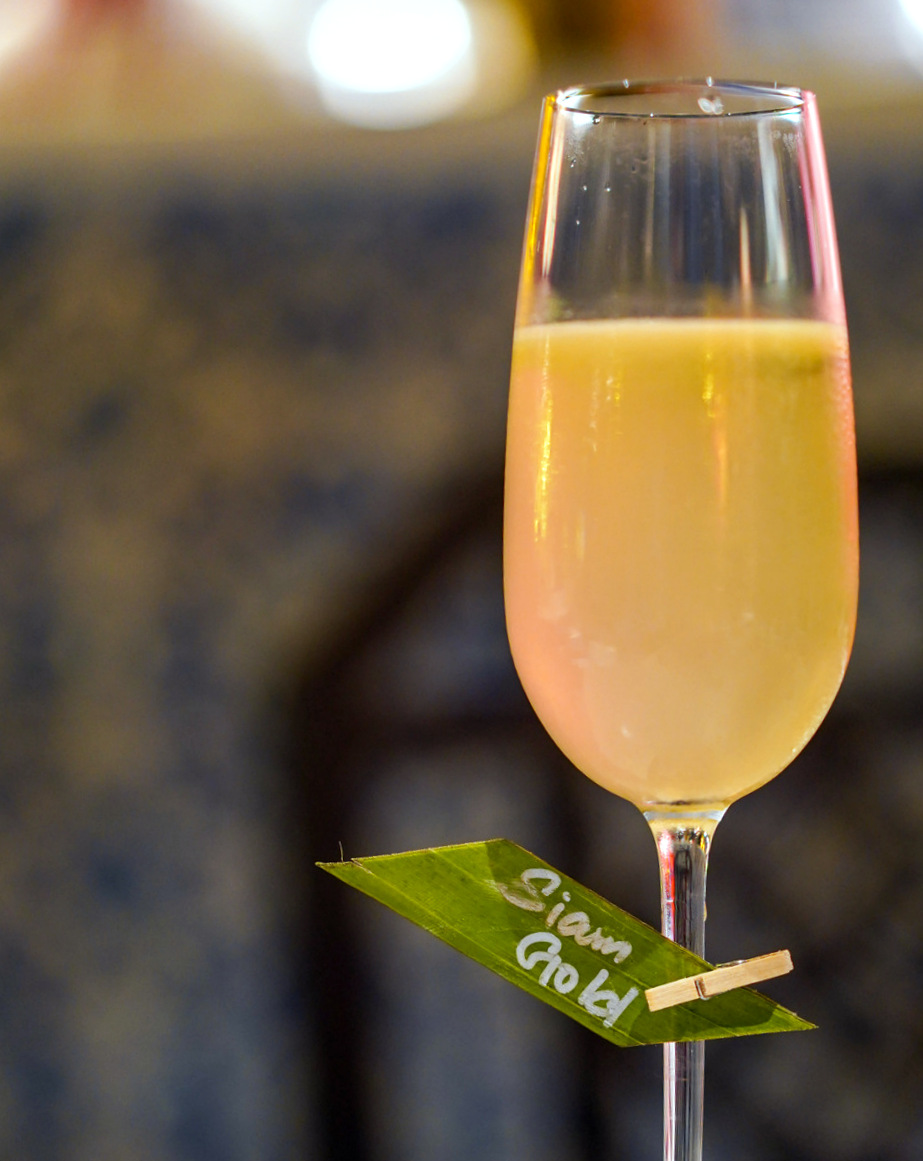 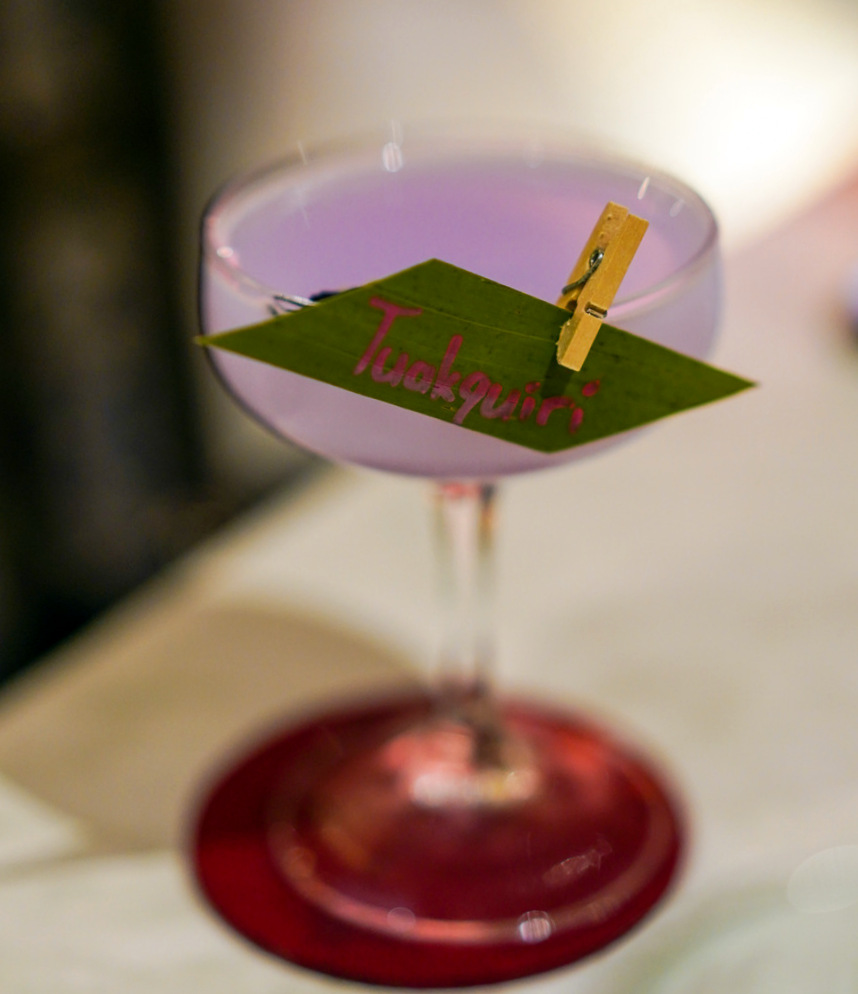 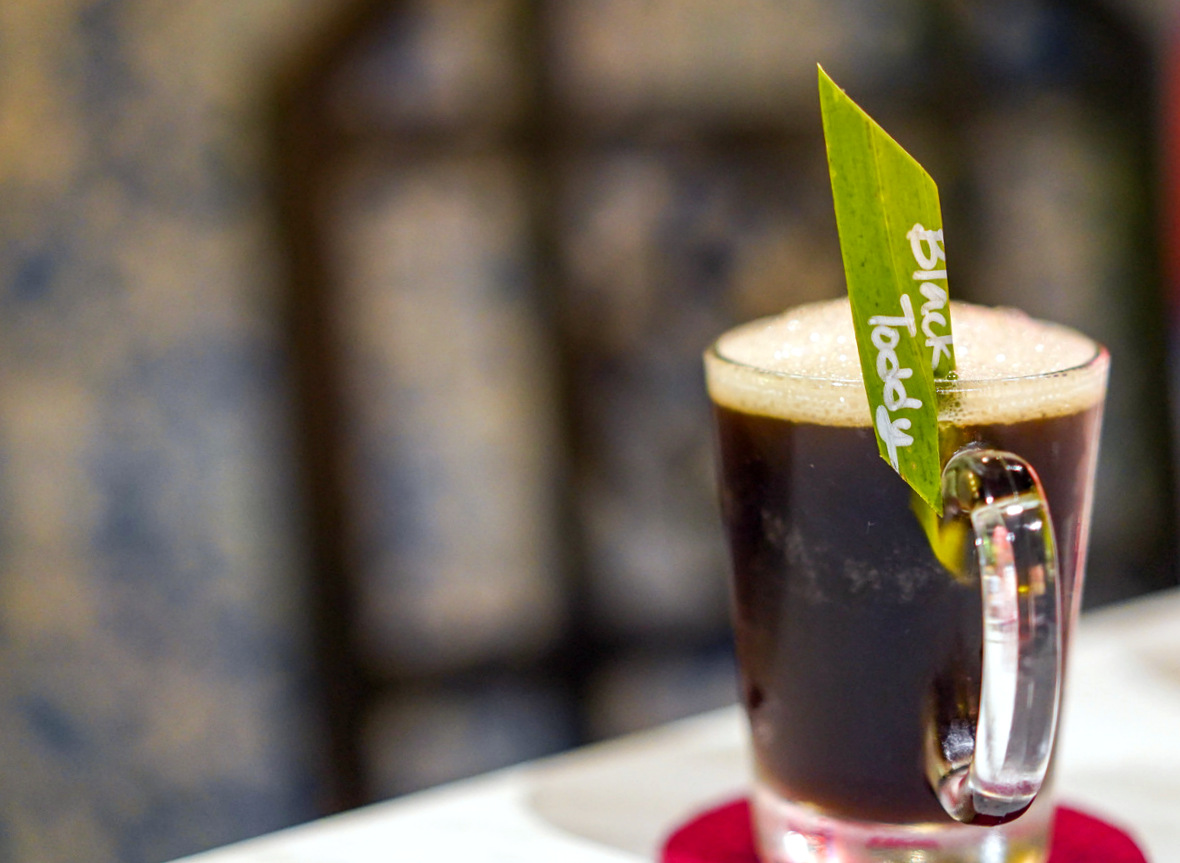 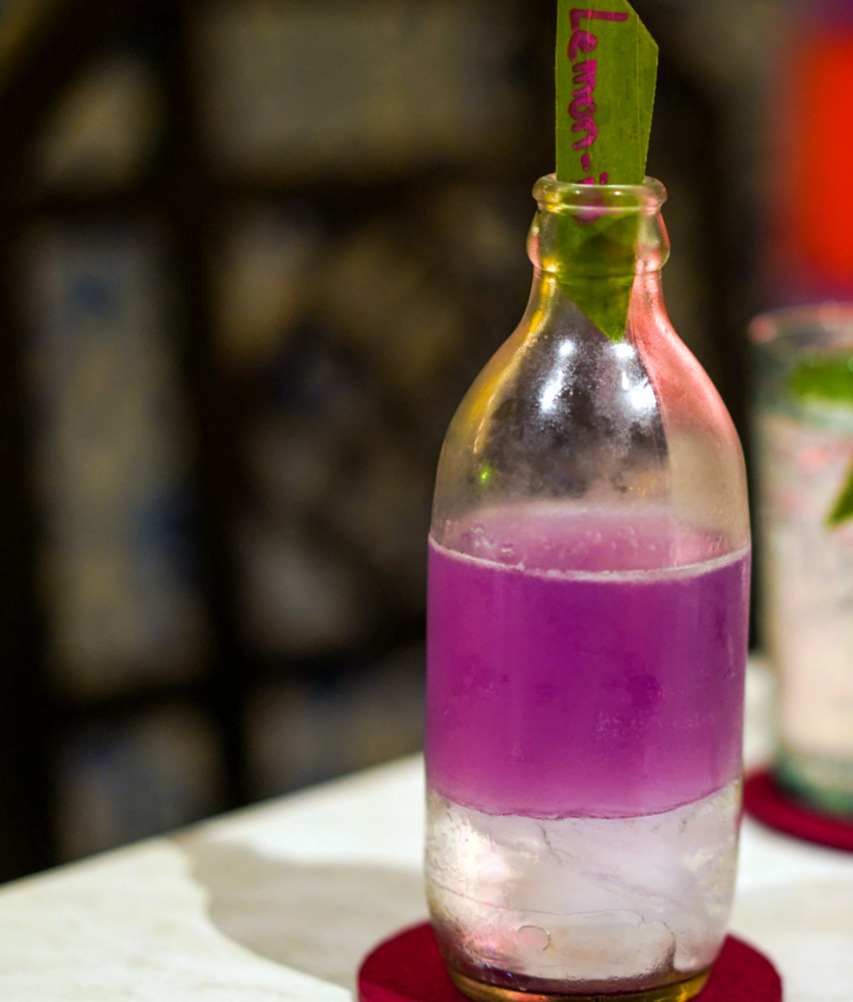 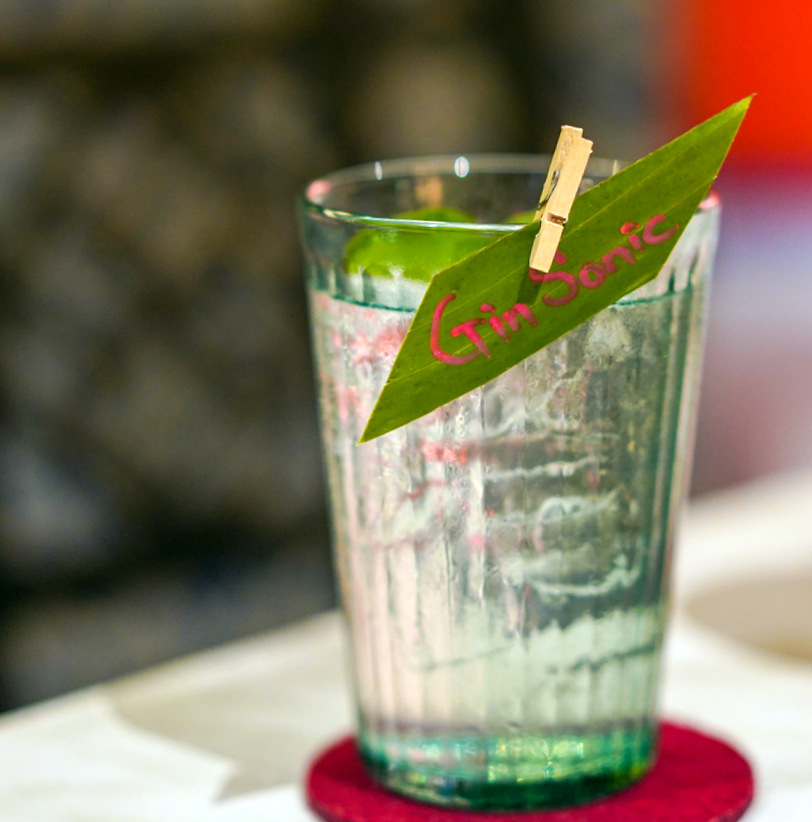 How could we say no to cocktails that also convey a heady brew of creativity?
The Land of Smiles has reason to grin with the gin-based Red Ruby (RM30; vermouth, white wine and campari with grapefruit and soda), the Thai Tea Old Fashioned (RM30; bourbon with Thai tea and Angostura bitters) and the Siam Gold (RM30; tequila with asam boi, lemon and ginger).
Tuak and toddy enjoy their due too, in the Tuakquiri (RM25; with yogurt and lemongrass) and Black Toddy (RM25; with gin, Guinness and salt). And two tonic-fuelled fizzies for the long road back to KL: The Lemon-ito (RM25; vodka with butterfly pea syrup, lemongrass and orange bitters) and the Gin SoNic (RM25; gin with kaffir lime and pandan).

Service is smooth and upbeat. 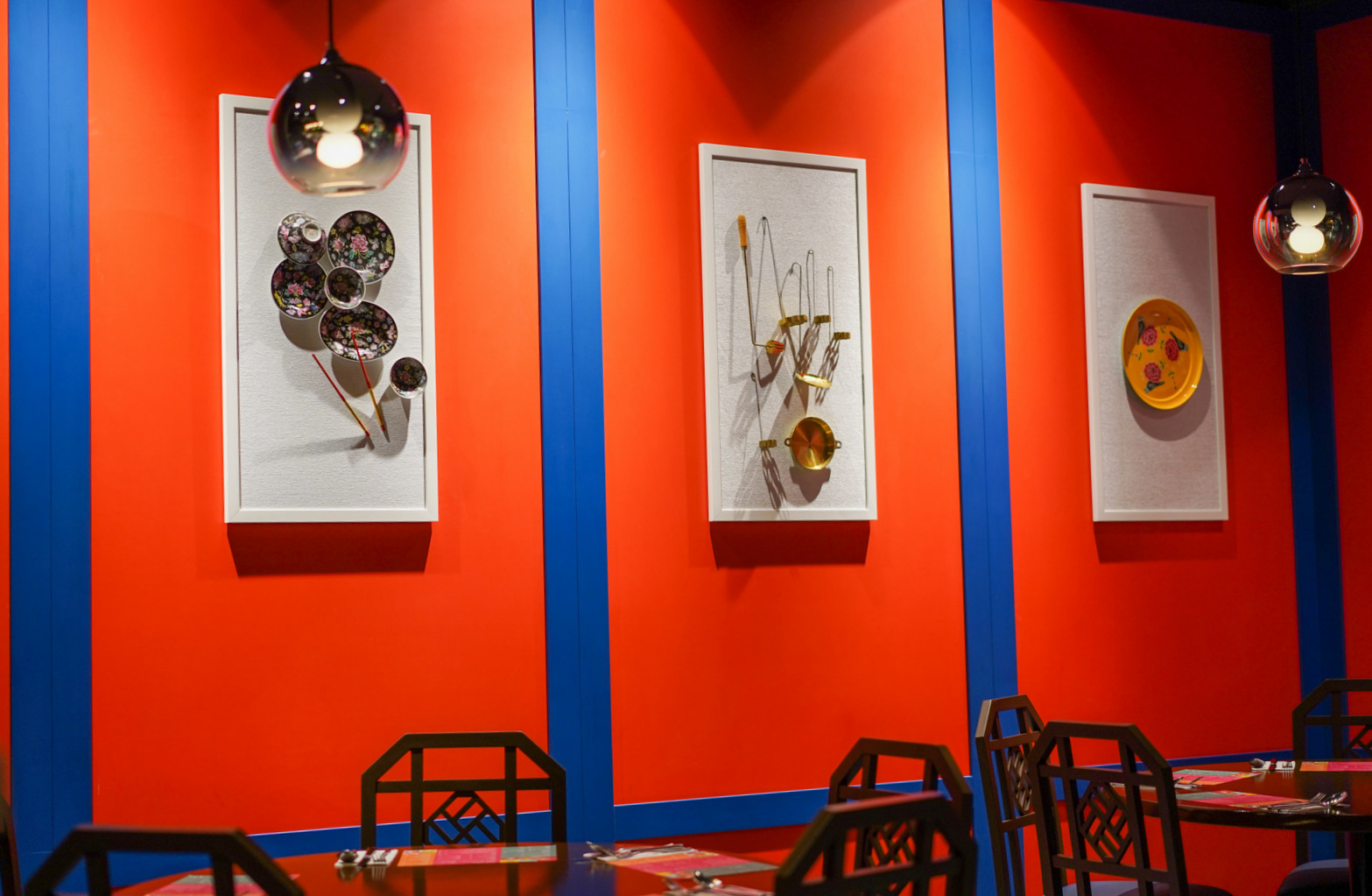 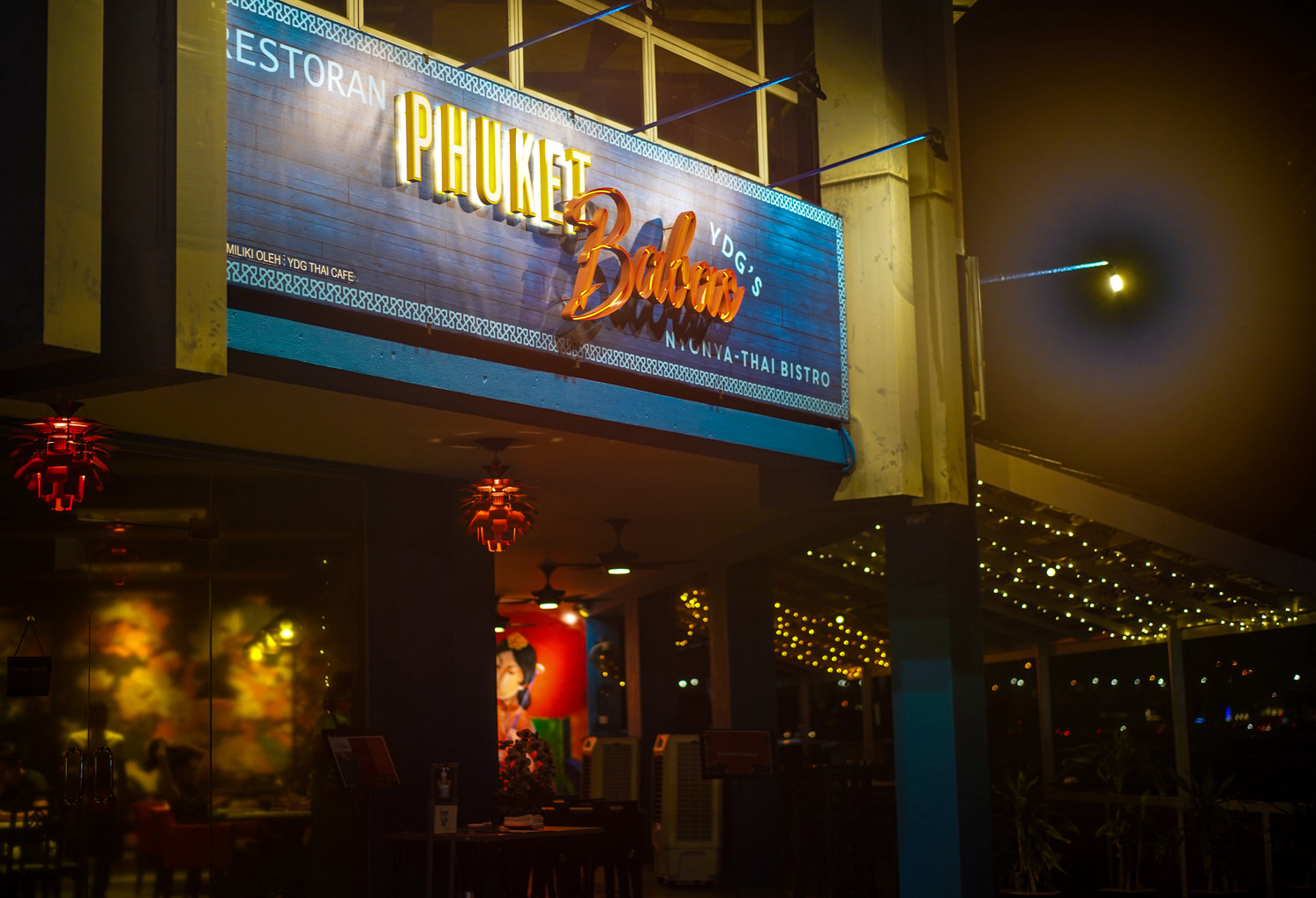