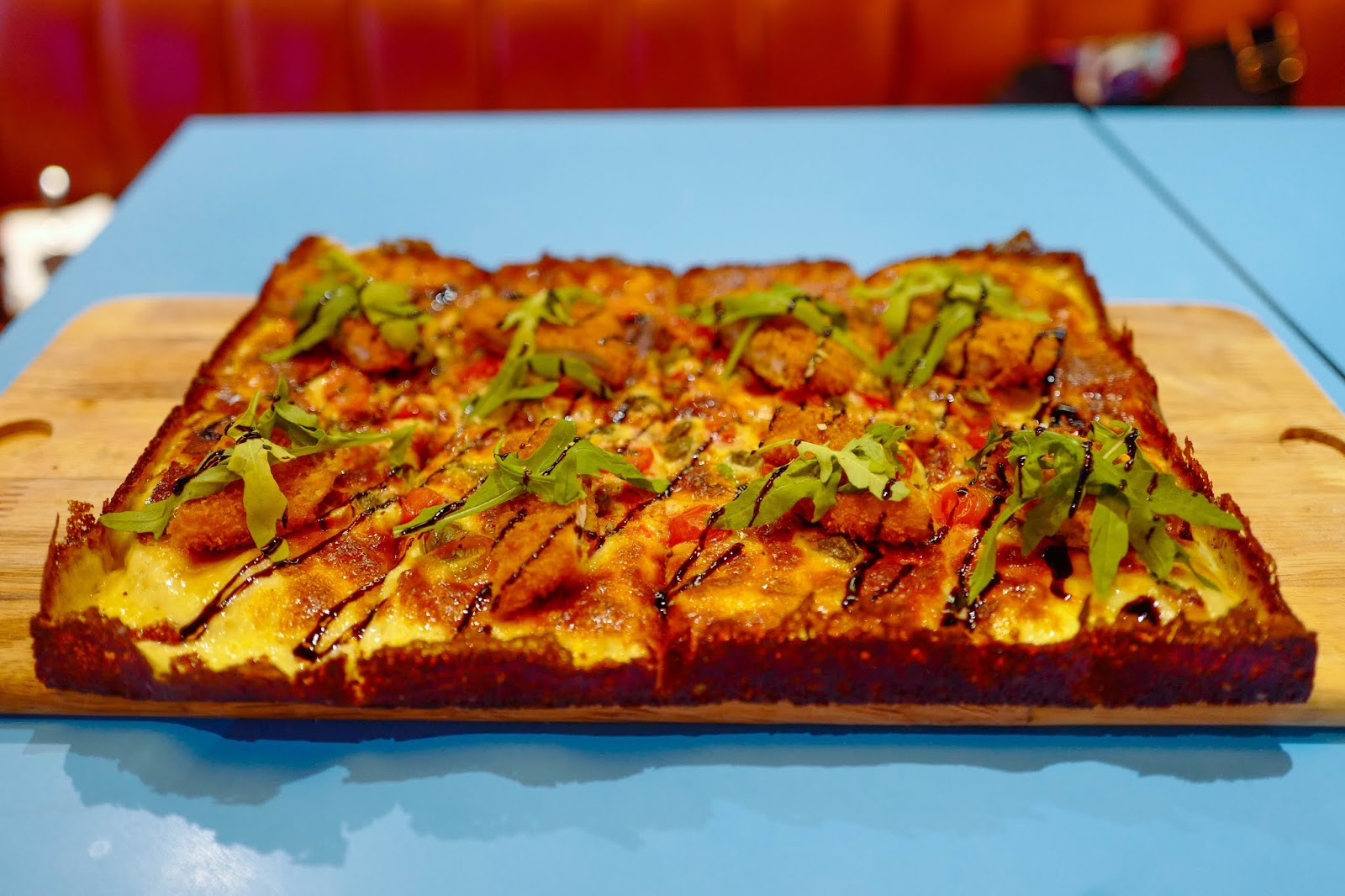 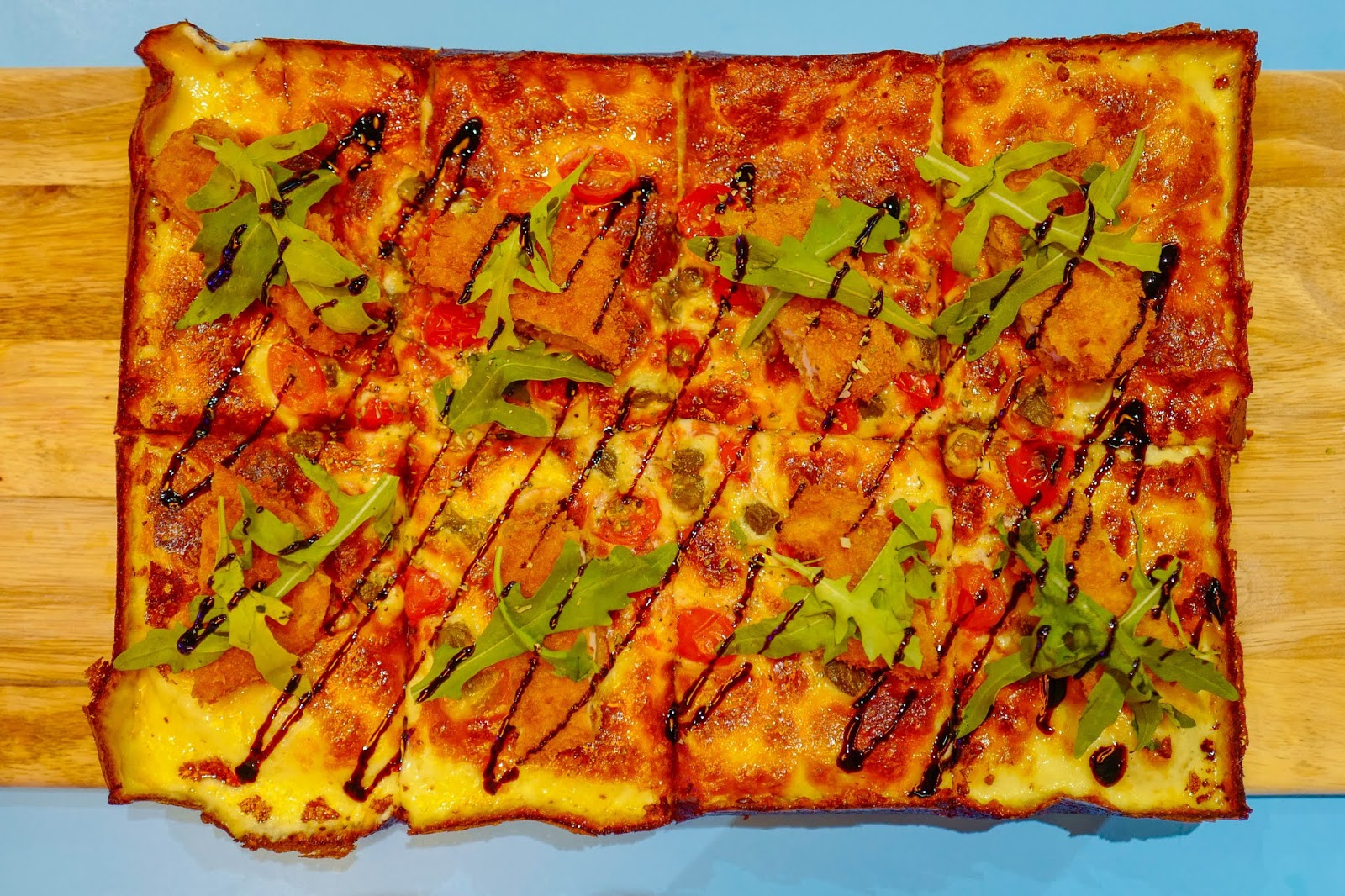 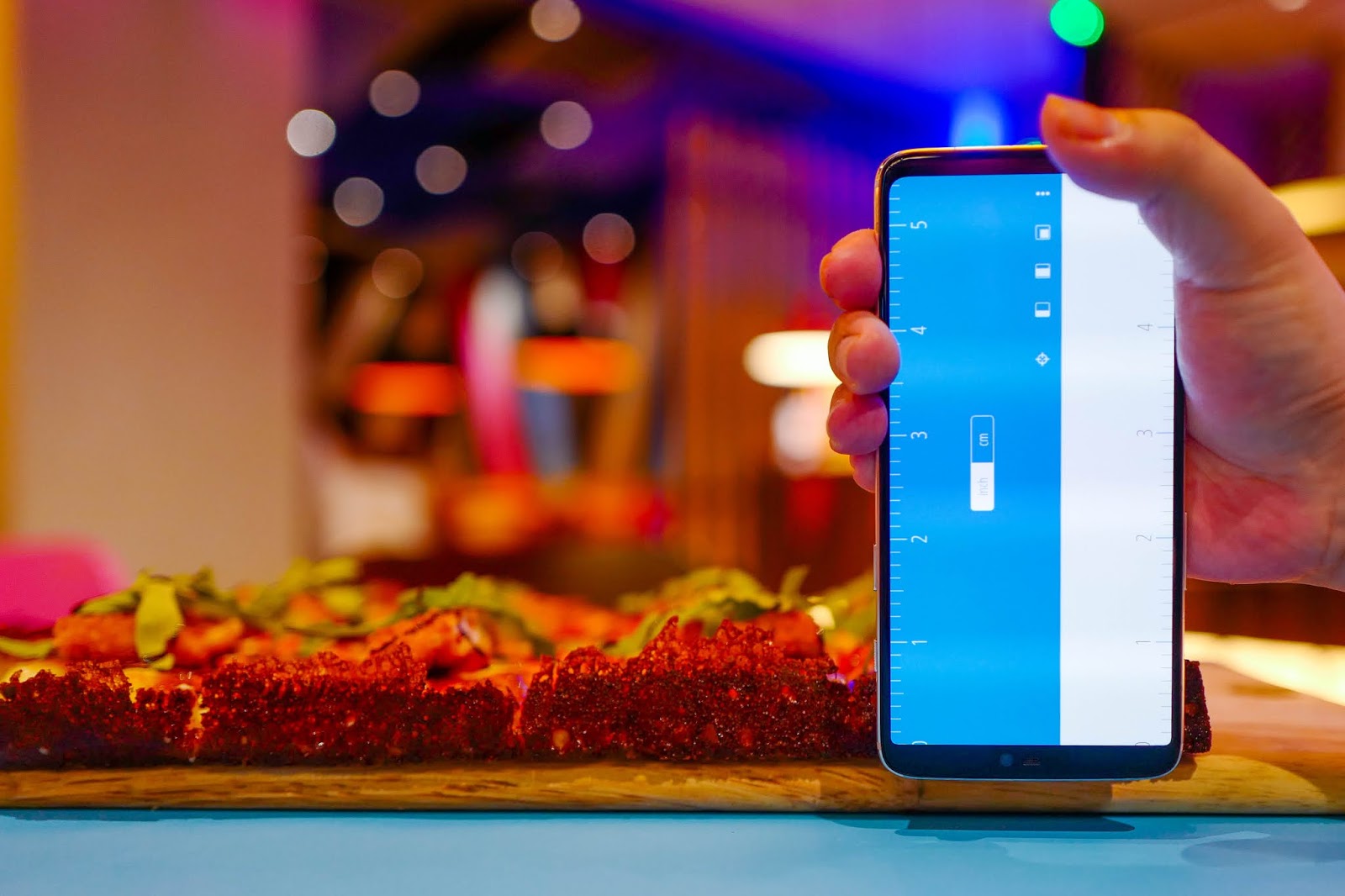 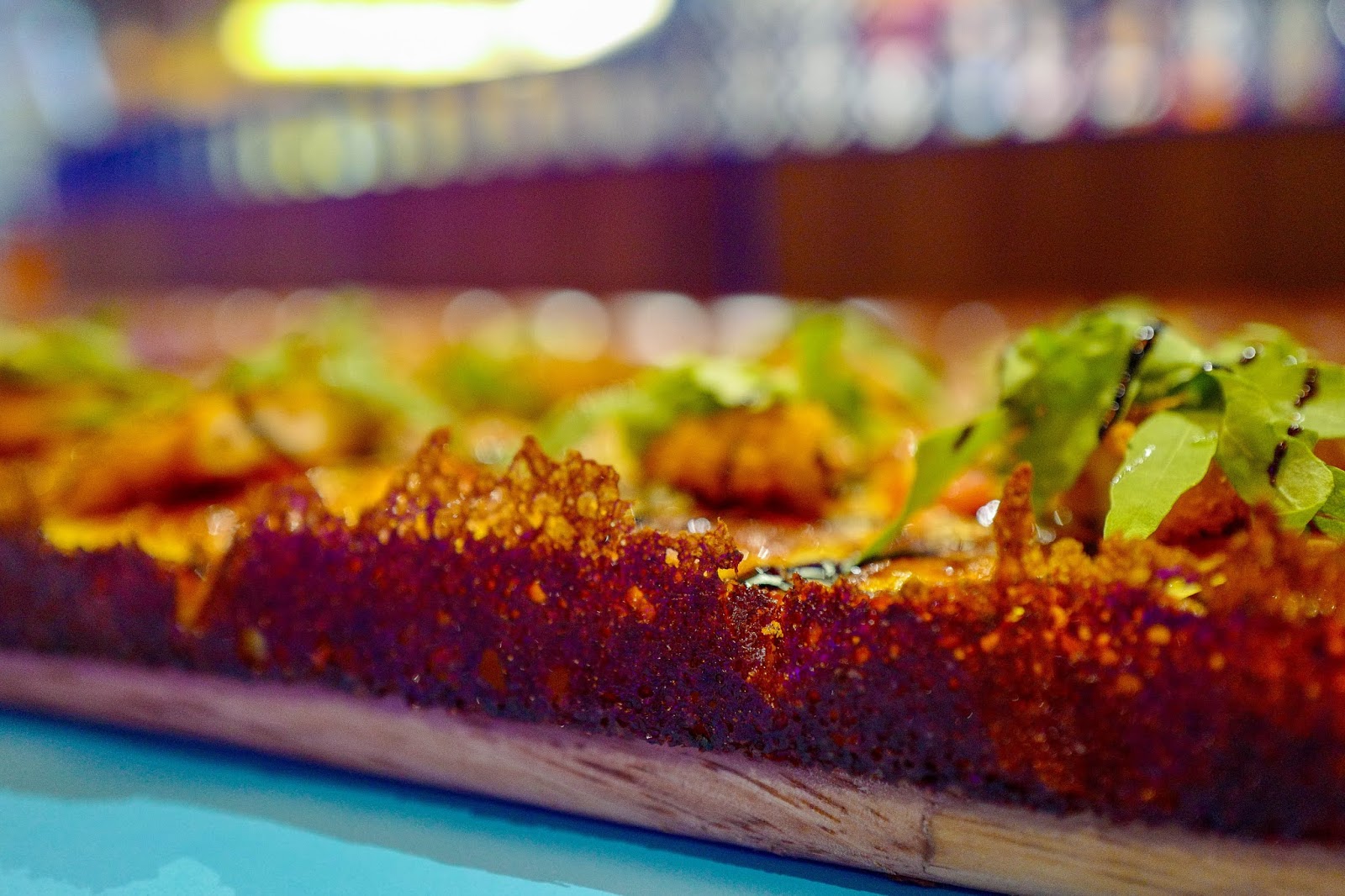 Pop Pizza might be KL’s first pizzeria that tackles the American interpretation of Sicilian pizzas, with their distinctive rectangular shape and thick, focaccia-like crust.
The Great Grandma (RM65) is a 14-inch, eight-slice behemoth that three or four people can share, baked for nearly half an hour in a gas deck oven, yielding a supple base that channels fresh-from-the-oven soft bread. It’s sprinkled with fried capers, balsamic reduction and arugula, though its prime topping is sliced nuggets of breaded chicken and its most prominent feature is its crispy cheese edge that rises to nearly an inch high. All in all, a doughy, robustly savoury indulgence that might trigger pangs of guilt after a single slice. 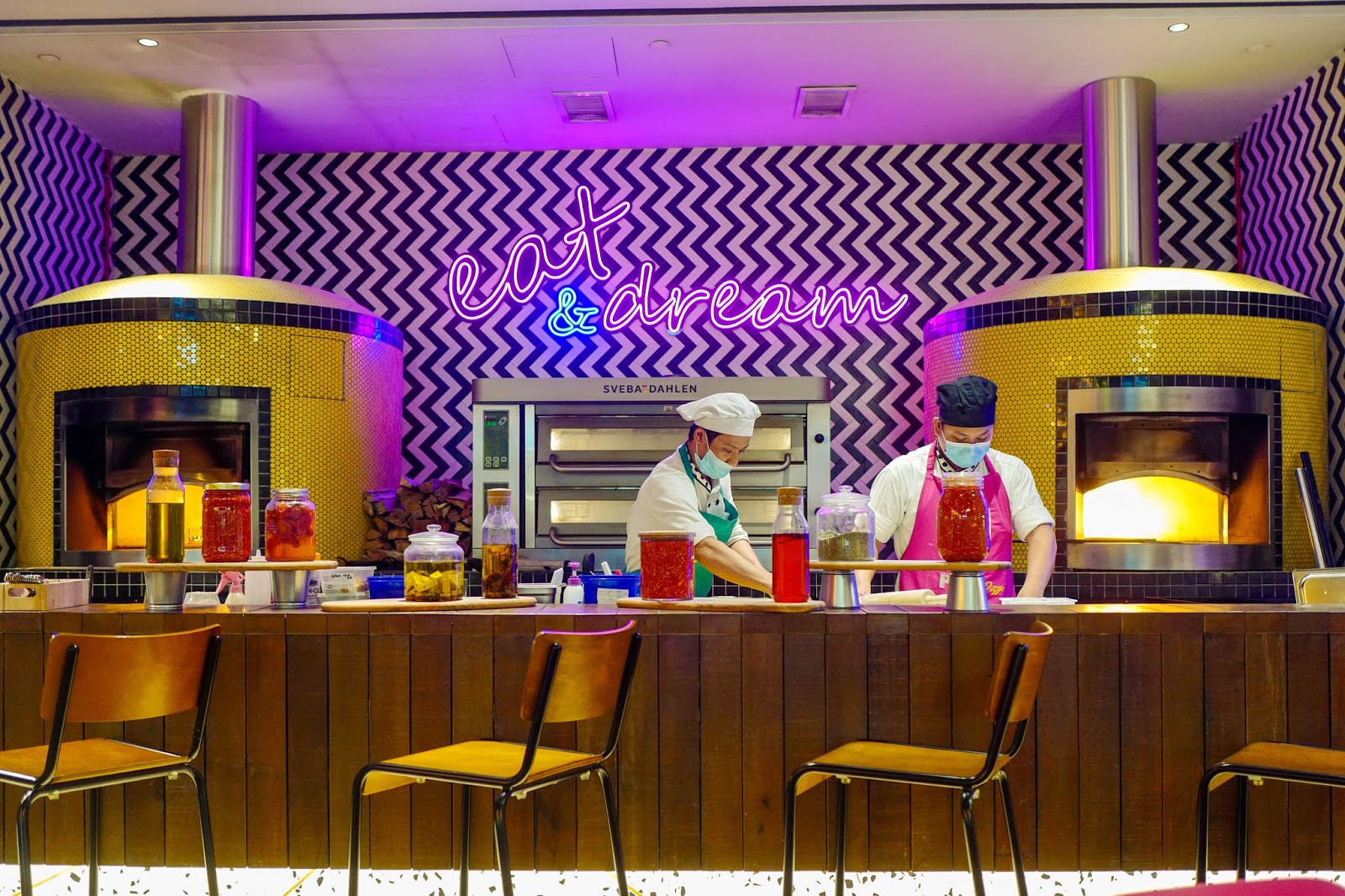 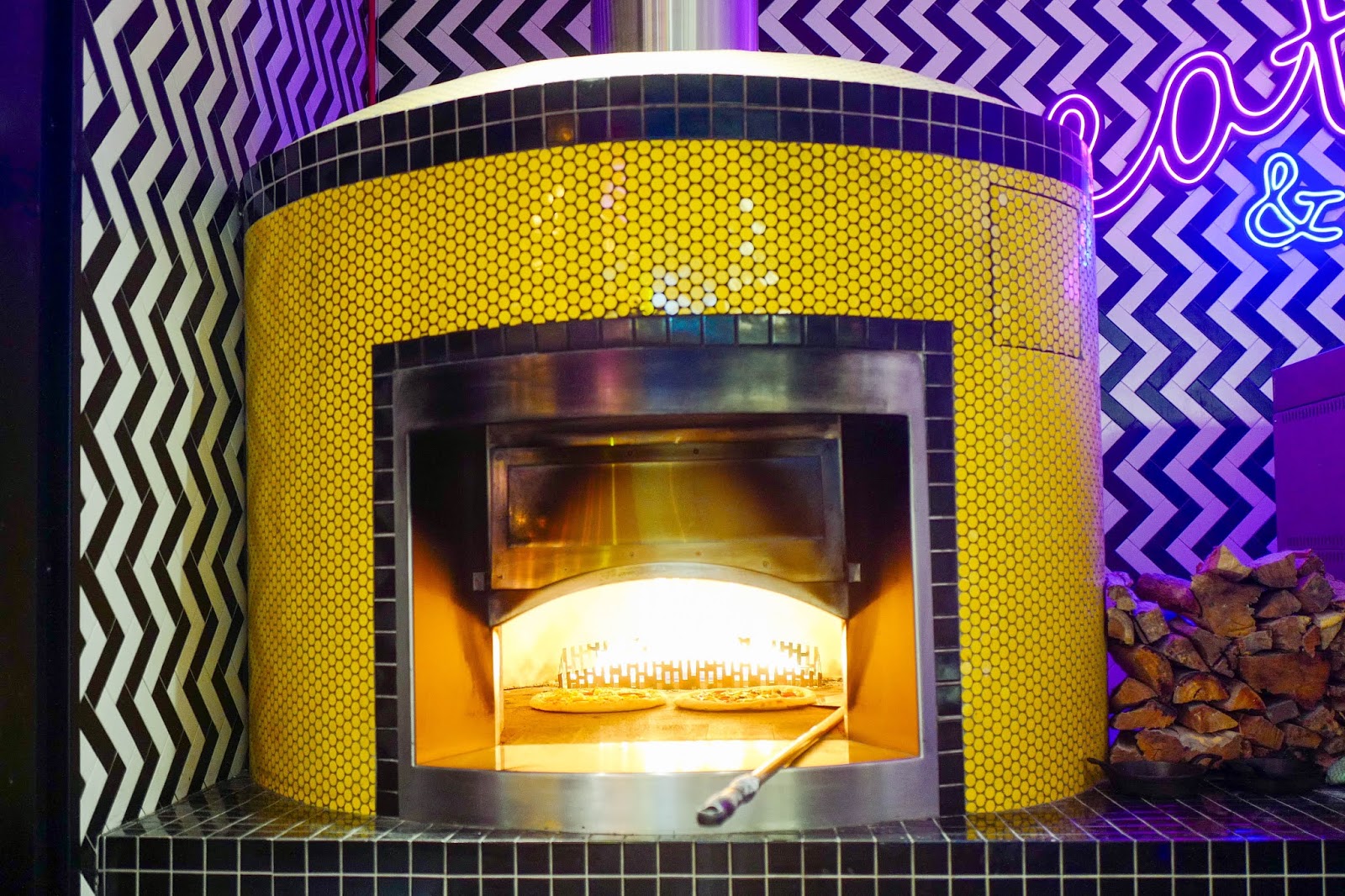 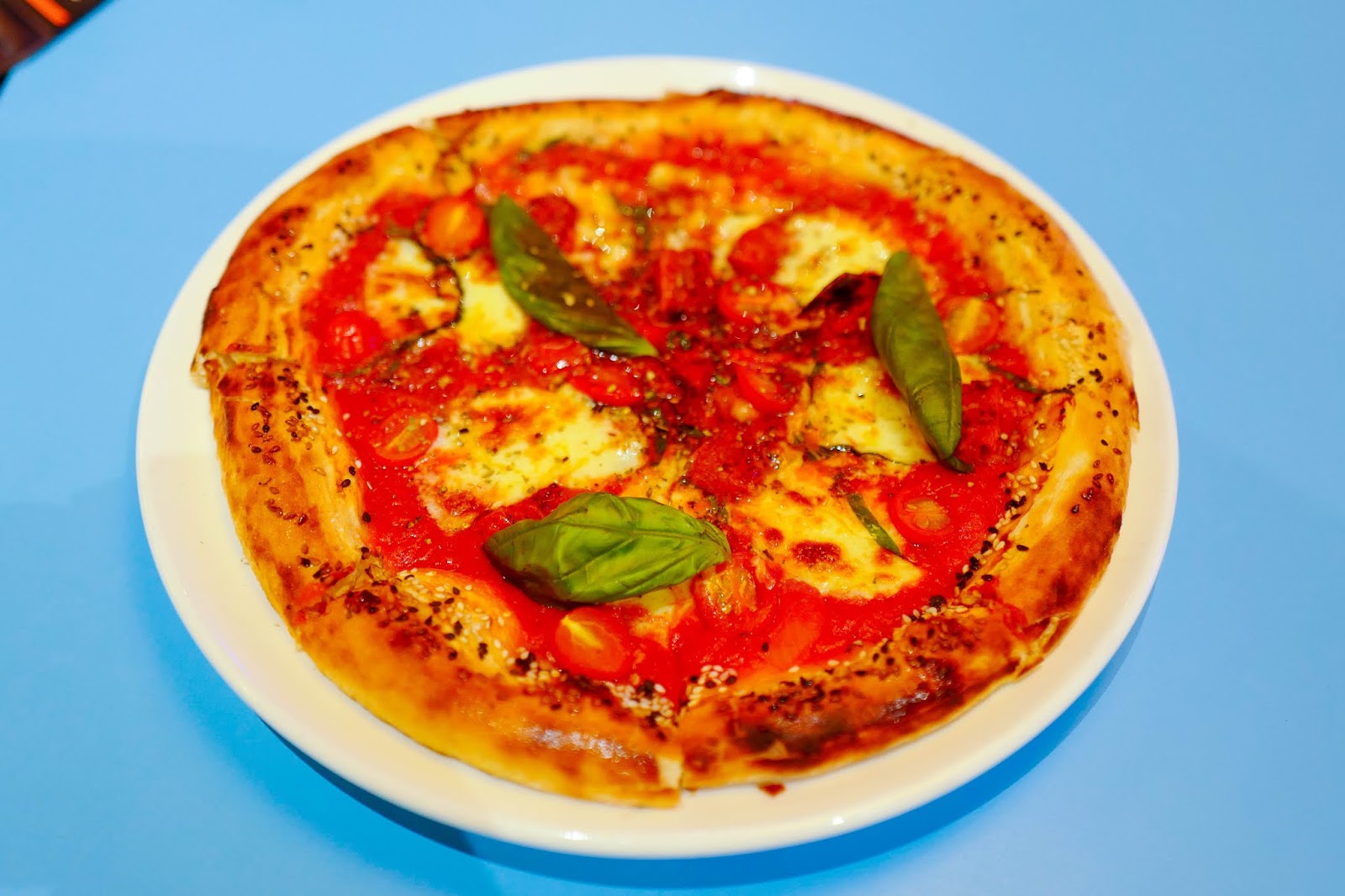 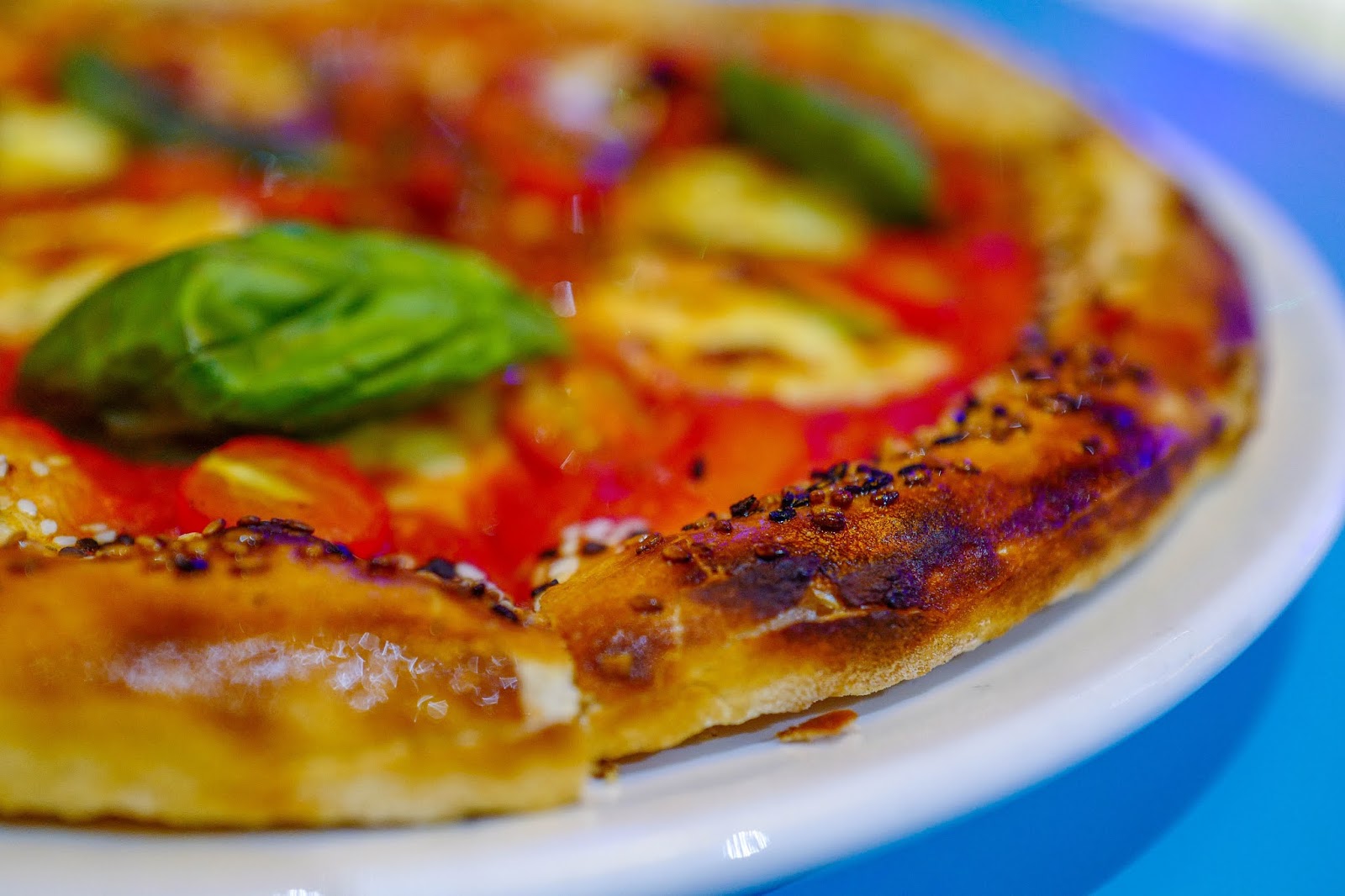 Pop also operates two wood-fired ovens, the source of its Pop-Napoli pizzas with their signature sesame seed crust. Twelve-inch and hand-tossed, these are meant to come closer to Naples-style pizzas, though they come out crisp rather than tender here. The mozzarella for our Pomodoro (RM32) proved rather rubbery, the basil seemed sparse, but the tomatoes salvaged the situation – juicily ripe, sweetly fleshy marinated tomatoes, bolstered by a hand-crushed tomato sauce that tasted buoyantly natural. 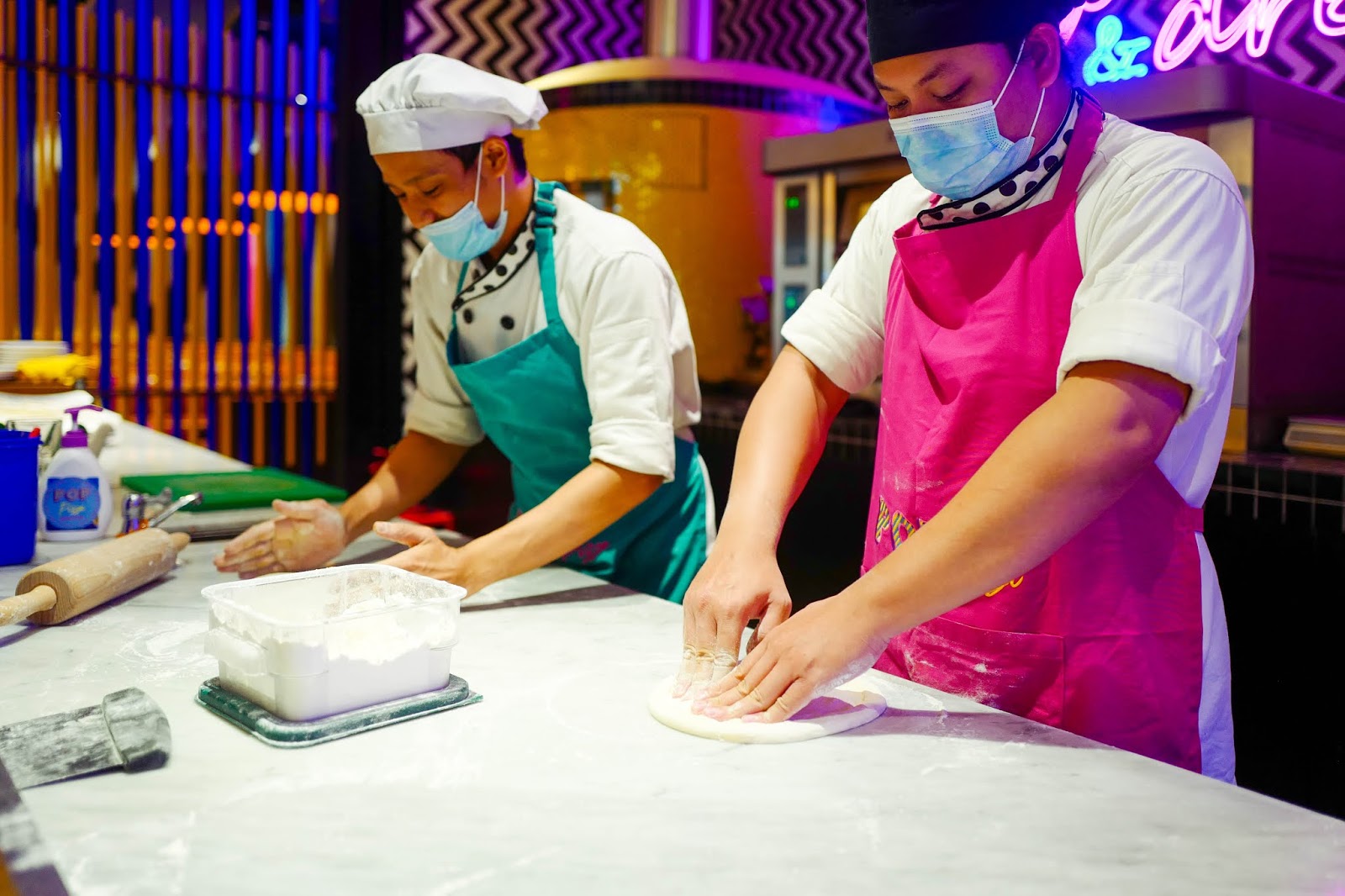 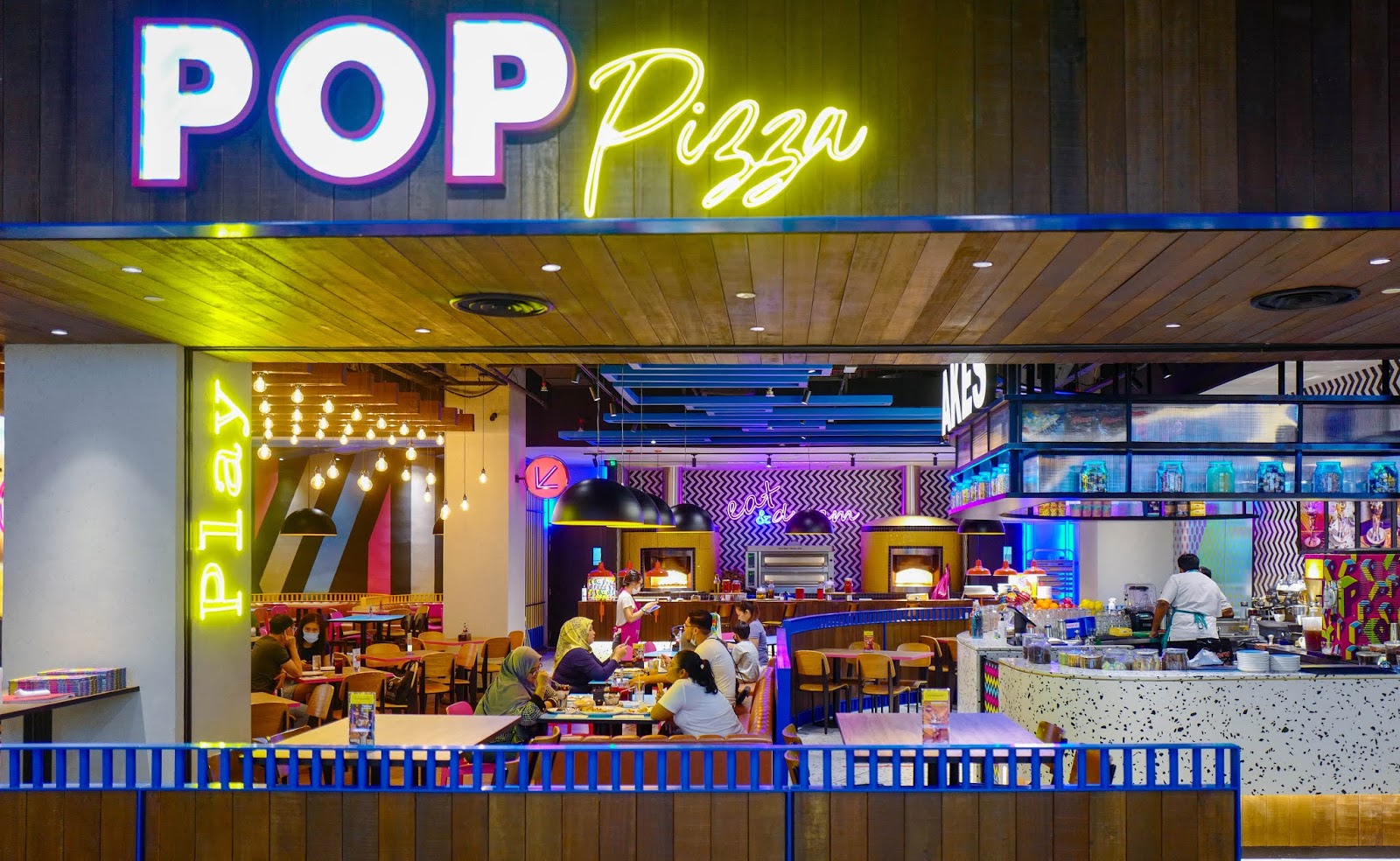