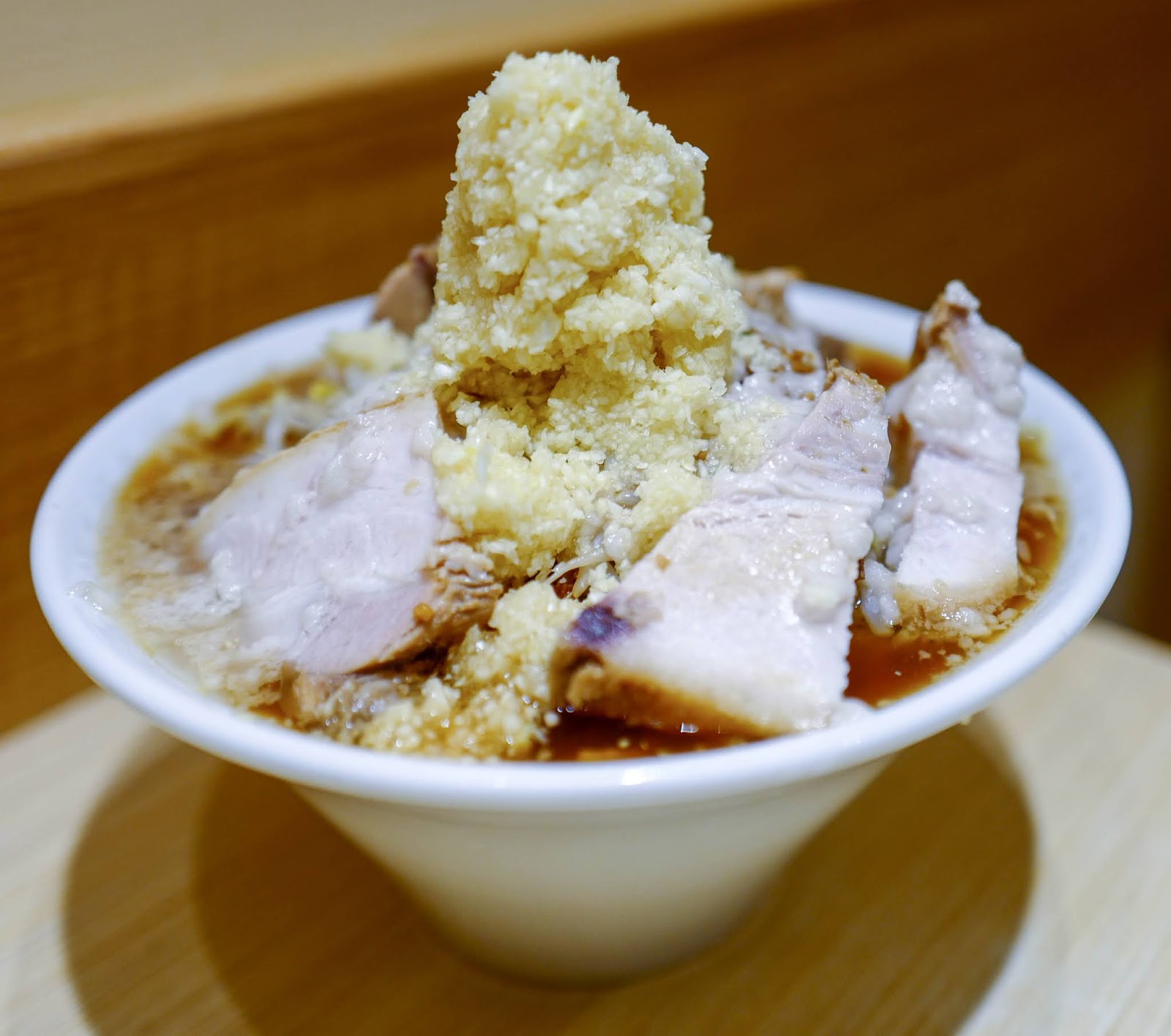 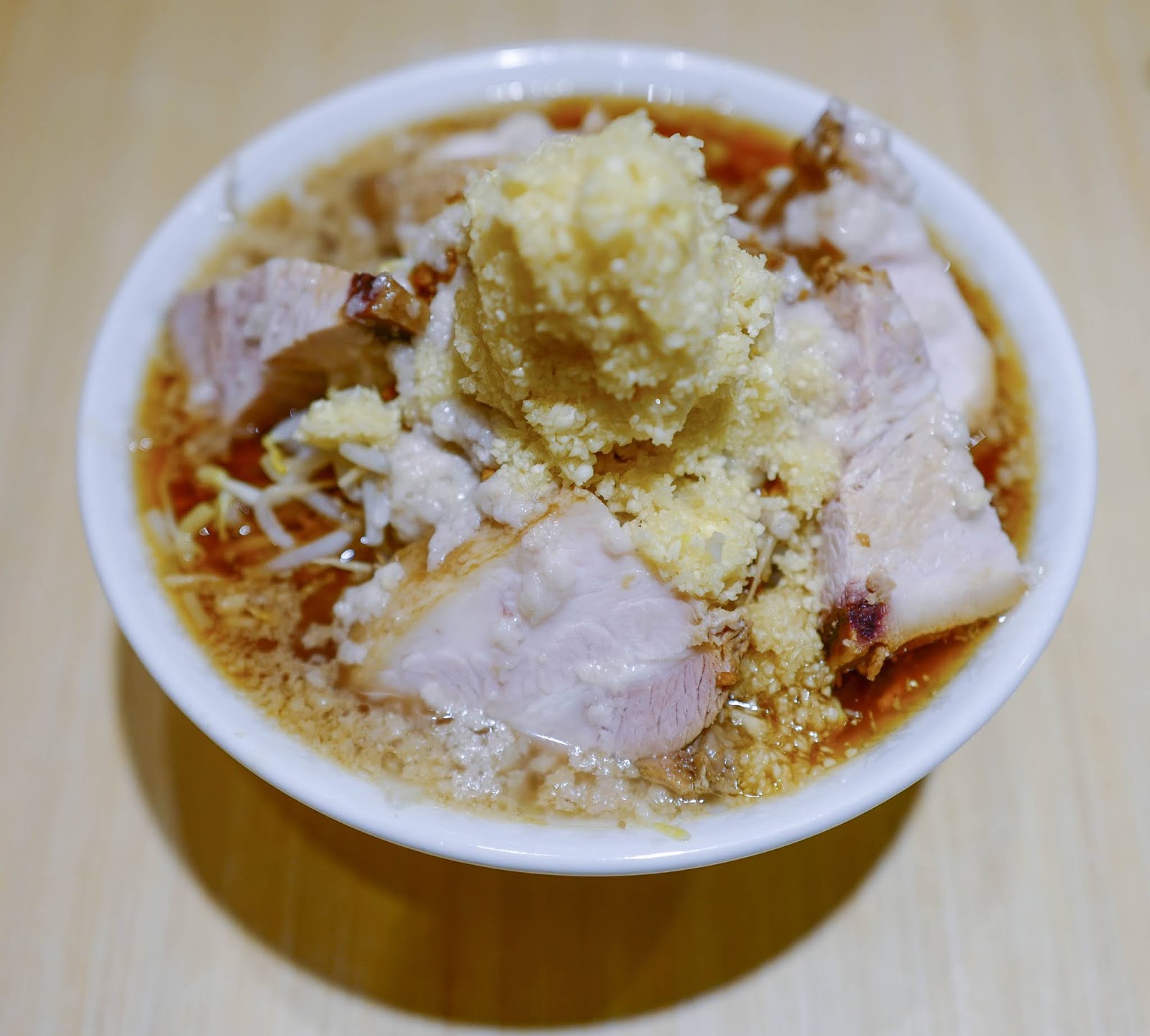 Attention, adventurous ramen explorers: Ramen Setagaya recently launched distinctive promotional bowls like the Shionoya Jiro Ramen, pungently swamped with a mega mound of garlic over a blanket of bean sprouts and cabbage, true to the ‘Jirorian style’ introduced in Tokyo a half-century ago.

The noodles can scarcely be seen beneath the toppings, which also include thick chunks of pork in a light-textured broth that’s richly laced with morsels of pork fatback – one bowl (RM40) is too much for most of us, so share this with one or two other companions. Do not attempt alone; the meat on its own is nearly insurmountable.

Ramen Jiro has reached cult status in Japan – sure, it might have reaped the nickname of ‘junk food ramen,’ but the garlic and vegetables help to counter the porcine guilt factor. 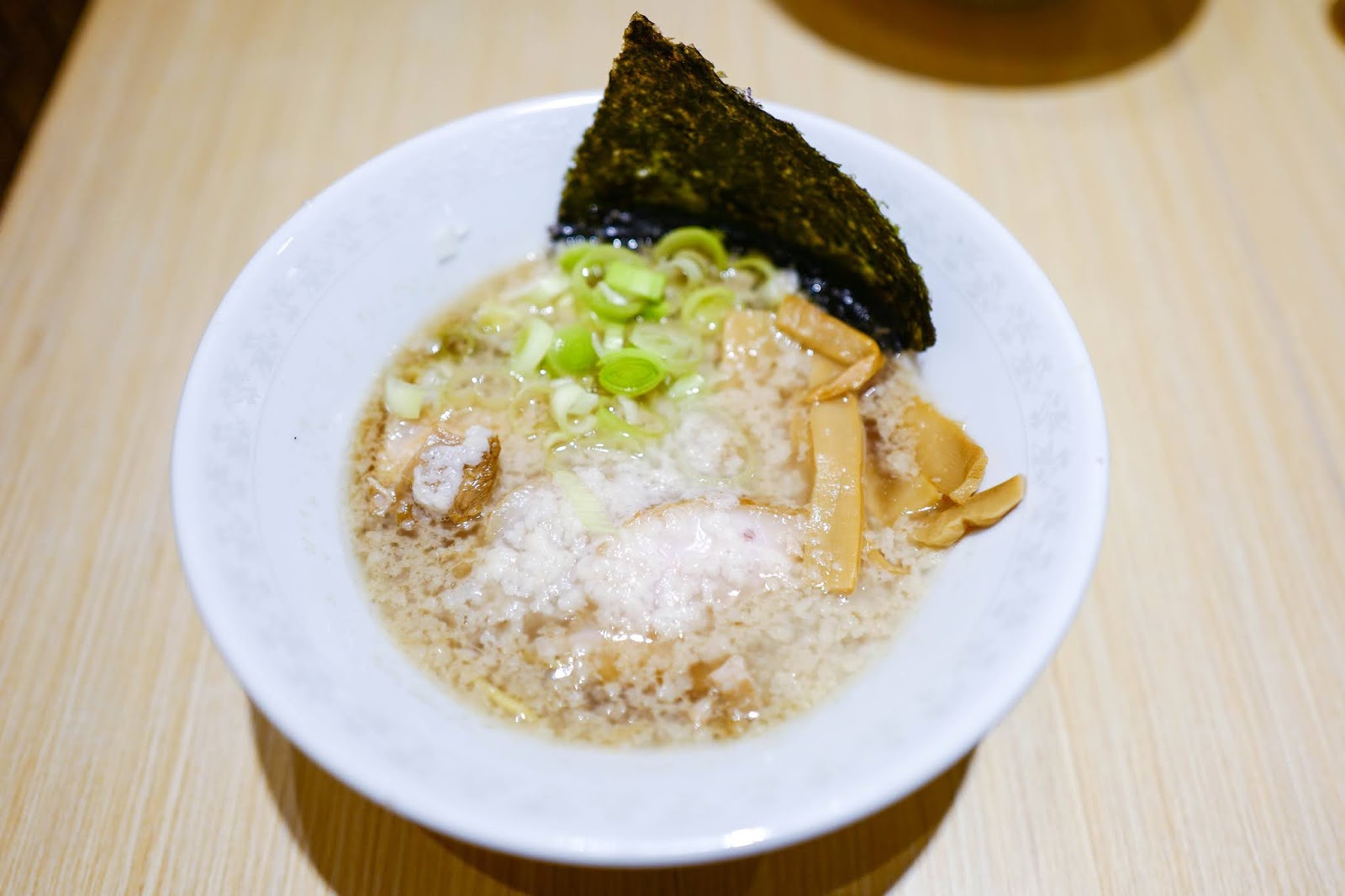 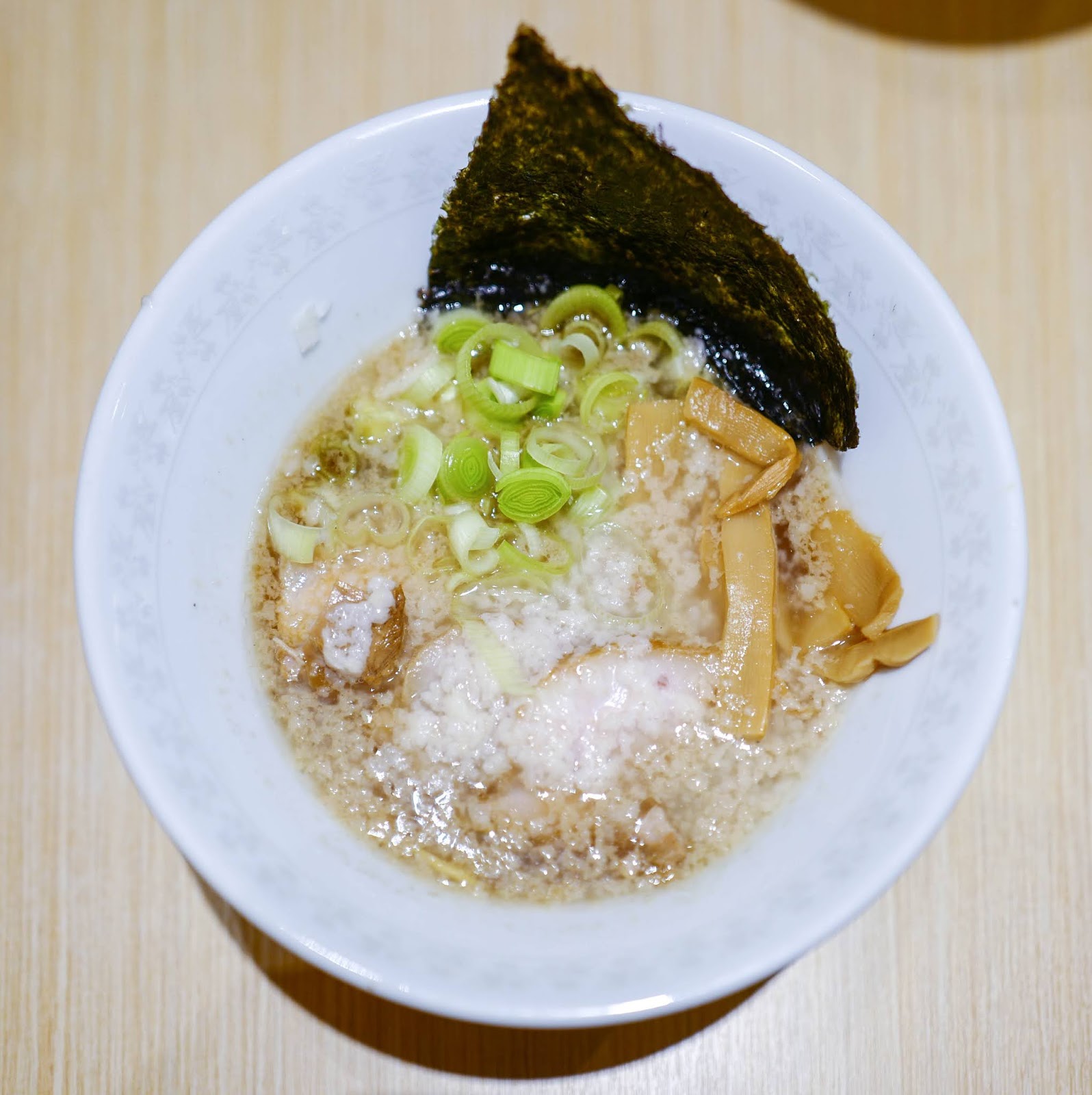 The Seabura Niboshi Ramen (RM24) is another ramen not often spotted in Malaysia, partly because it’s more laborious to prepare, with only 10 bowls available daily here. The secret is in the broth, infused with dried fish, dotted with soft, snow-like pork fat – the result is an acquired taste, blending the brininess of fish with the gaminess of pork. Approach with caution; the aftertaste and its accompanying aroma won’t make you anyone’s favourite conversationalist. 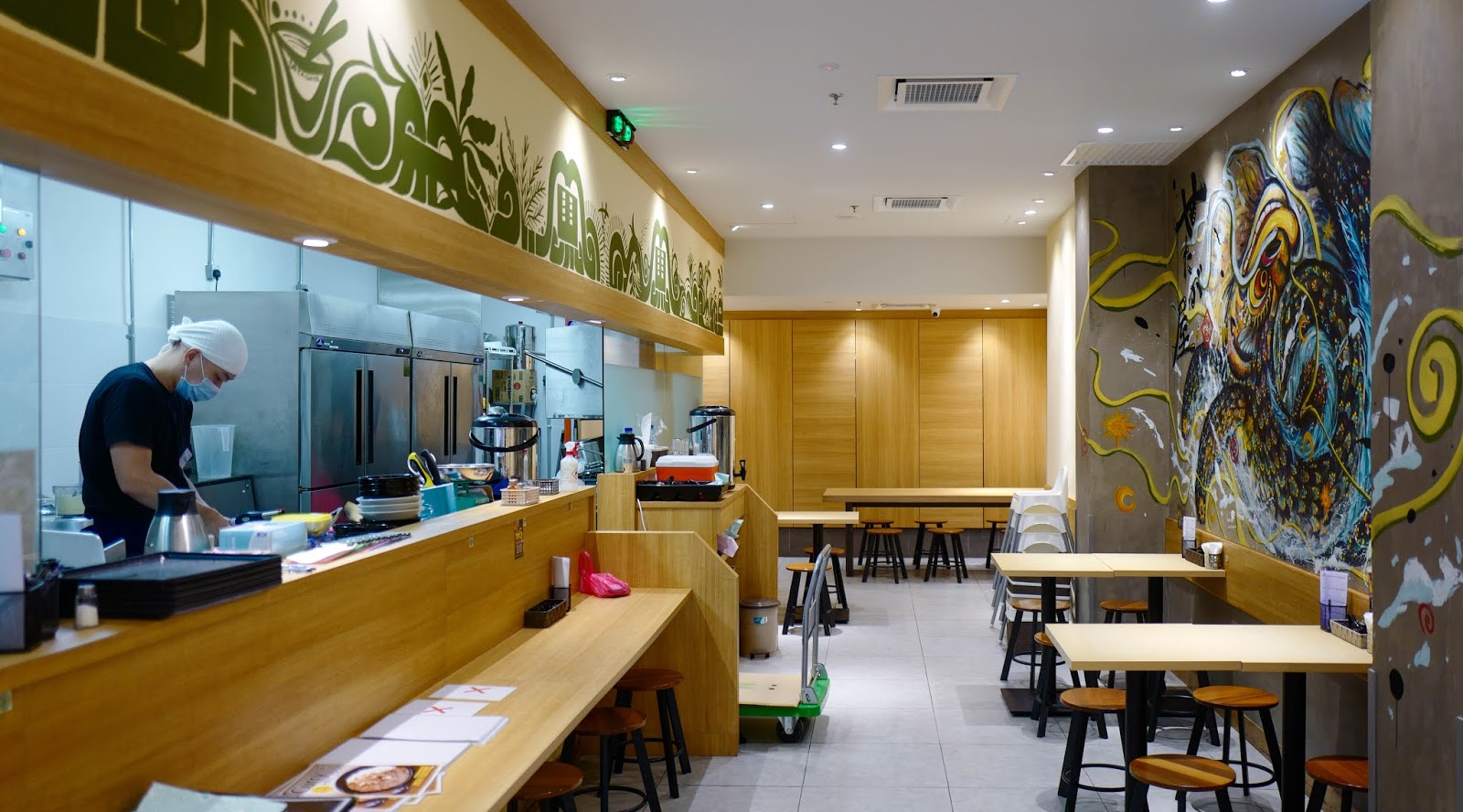 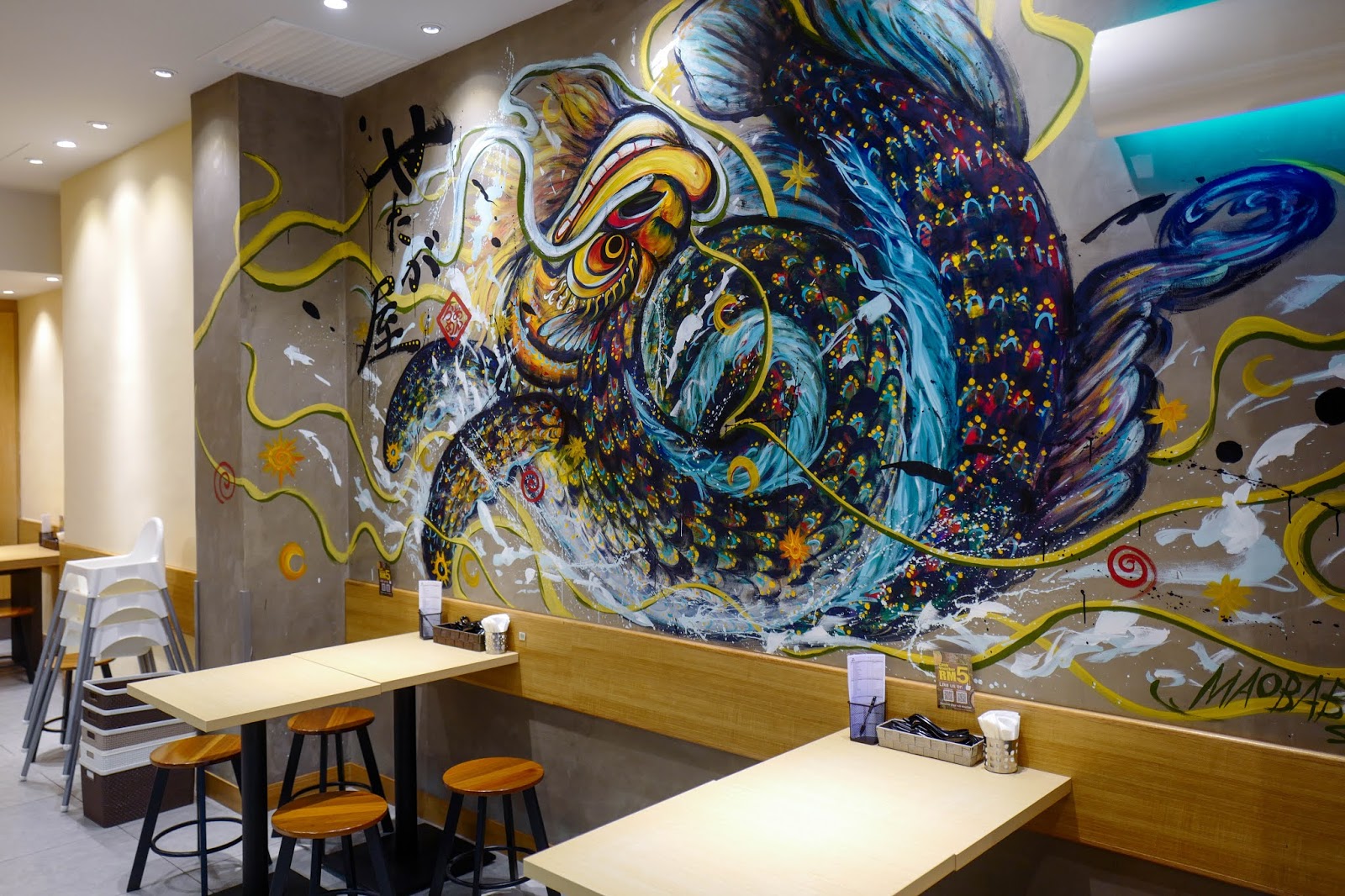 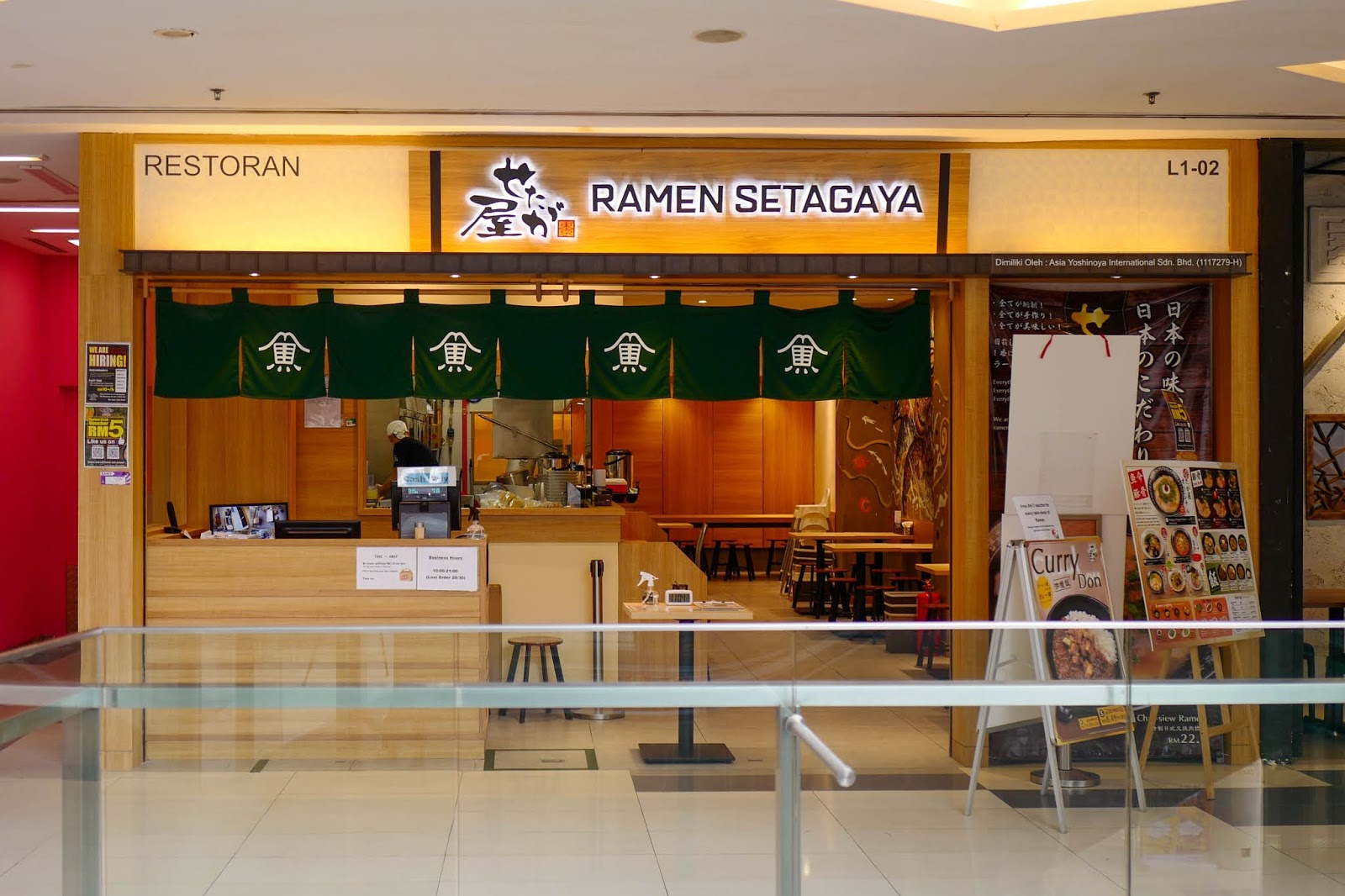